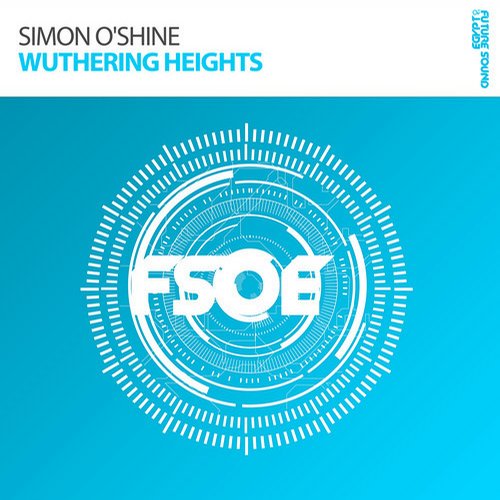 Just released on Egyptian trance duo Aly & Fila’s label Future Sound of Egypt, Simon O’Shine’s “Apprehension” was recognized by Armin van Buuren on his legendary ‘A State of Trance‘ radio show for the 2013 episode of Top 20. Simon is a Polish producer who is starting his 2014 year with a statement with his release of ‘Wuthering Heights’.

‘Wuthering Heights’ wastes no time in bringing the heat right away at the start of the song. It then leads into a lovely little melody that soon is taken over by the piano. The piano is soon joined by what can only be described as an ensemble of instruments. This combination gives the song real power and energy with heavy drum beats, high energy basslines and hard kicks.

We <3 Gregori “ThE KaT” Klosman. Who is this legend you may ask? He may not be the poster child for mainstream house music,…