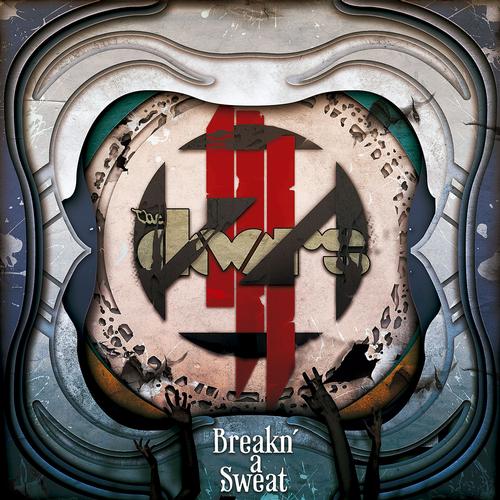 If you haven’t heard about the uber-cool new documentary Re:Generation, you’ve clearly been living in an electronic music dark place. The official video for the original Skrillex version can be viewed here, and is a short preview of what the full documentary will look like. A first wave of screenings occurred Feb. 16, with the second coming this Monday, Feb. 23. Tickets are available here.

To sum the documentary up in short, Mark Ronson, DJ Premier, The Crystal Method, Pretty Lights and Skrillex team up with musicians from outside their musical realm to produce 5 amazing new tracks, which can be downloaded here, including remixes like Zedd’s. Via a preview of the film back in October, expectations are high because even the very short version looked extra dope. Today’s Big Beat Records release is a Zedd remix of the Skrillex collaboration with members of the iconic rock group The Doors. It’s a very nifty edit, full of young Zedd’s hard electro riffs, surely influenced by his German techno predecessors. Get a copy and check out more about the film!

There is nothing more that we love than to post anything with ‘Deadmau5‘ in the headline. Joel Zimmerman has released 7 acoustic tracks that…