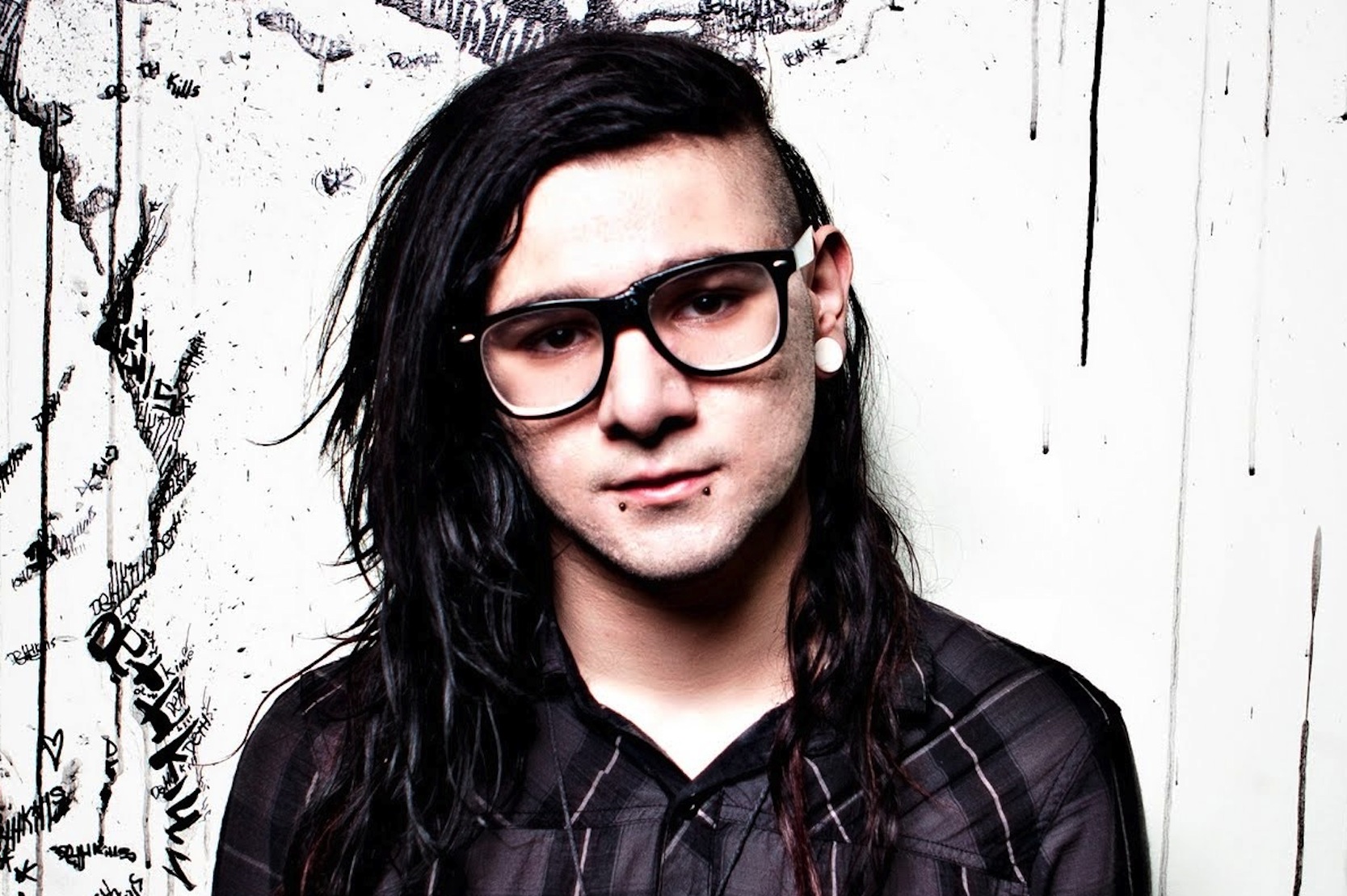 We have all heard the accounts stating that Skrillex is a great guy. Once again, everyone’s favorite emo rock star/DJ hybrid proves that he has a heart of gold. On the second night of his San Francisco takeover, Skrillex dropped the Bingo Players’ track ‘Cry (Just A Little)‘ after giving a brief speech in remembrance of Paul, one half of the Bingo Players who tragically recently passed away due to cancer. To celebrate Paul’s life, Skrillex joined the crowd in dancing and singing along to the feel-good tune and even started up a congo line behind the decks, letting up members in the crowd to join in. It is small moments like these that make the dance music community so great. <3

Andrew Bayer has released the official music video for the atmospheric track ‘Need Your Love’. Off his sophomore album ‘If it Were You, We’d…