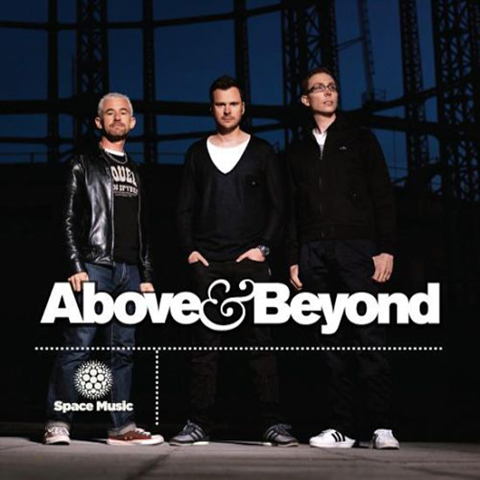 Reviving one of trance music’s all-time classics, Slusnik Luna’s ‘Sun 2011’ is a euphoric, respectful update of the Finnish outfit’s 2000 anthem. Signed when the Slusnik Luna boys passed it on to fellow Finn Paavo from Above & Beyond, ‘Sun 2011’ modernizes the groove before taking us back to those classics days with the original’s, bubbling bleep-melodies and classic power chords. An instant anthem, ‘Sun 2011’ to bring the track’s unique magic to a new generation as well as bringing back the memories for those first time round.

For the remix, Slusnik Luna turn to a Dutch trance innovator whose career stretches as far back as this track, 4 Strings. Already a tried and trusted fan’s favorite at recent Above & Beyond DJ sets, 4 Strings’ remix again keeps things respectful to the original but adds a cascading synth riff that slowly rises to epic proportions in the breakdown.

The 4 Strings remix is my favorite of the two. The remix is set to be released February 14th through the one and only Anjunabeats! Listen NOW!

Here is Electronica Oasisâ€™ Top 10 Tracks for the month of May in no particular order. 1. Tristan Garner & Gregori Klosman – Bounce…