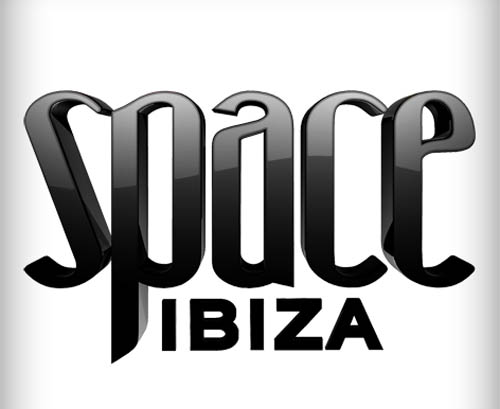 There has been rumours going around that a superclub would be opening up in NYC called ‘Sankeyâ€™s’ but recently Club Space has taken over the project to make it their own. Set to open in 2013 right down the street from Pacha Nyc it is said to be 13,000 square feet and to have a capacity of 3,000 people. With even more clubs opening up in NYC such as Finale and rumors of Cielo opening in Brooklyn, NYC is looking to be the mecca of the house music scene in the United States. The biggest question that everyone has is are they going to have their famous ‘Terrace’ as they do in Ibiza. We can only hope that they do.