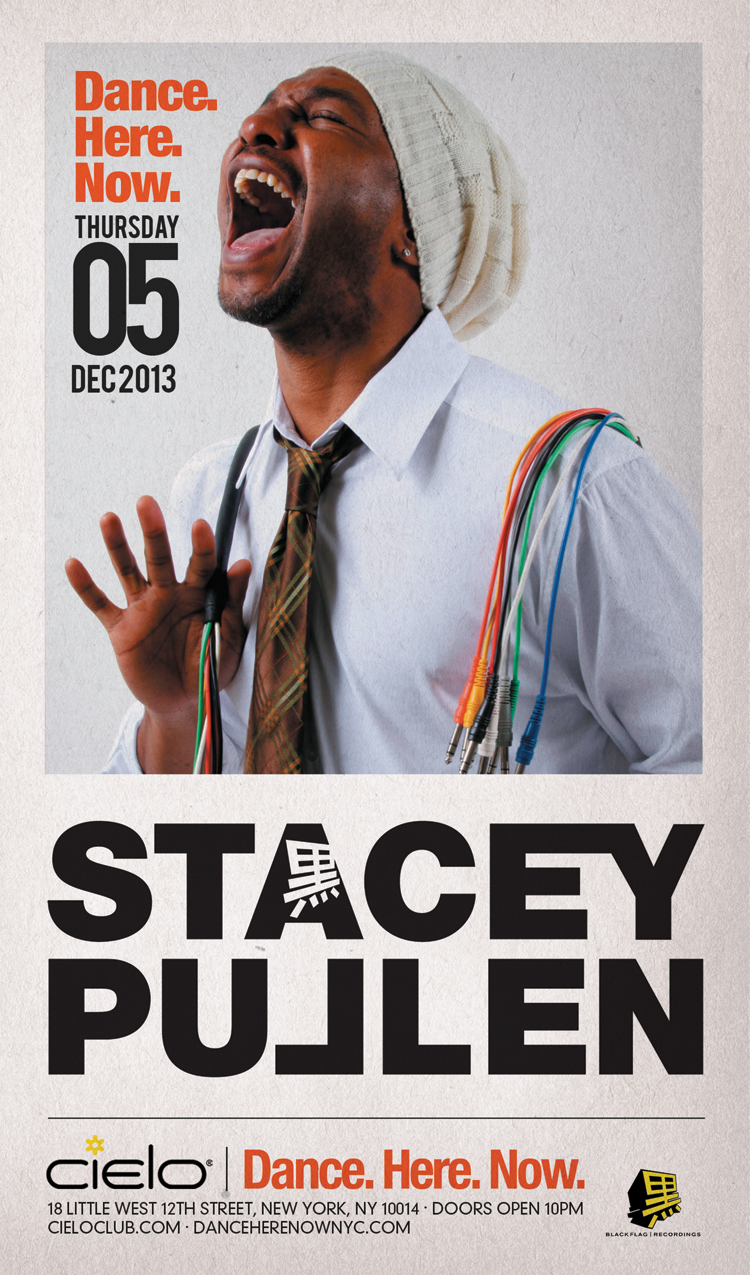 Stacey Pullen has been a leading ambassador of Detroit’s techno machine since emerging as part of the city’s so called Second Wave back in the early 90s. Under the watchful eyes of Kevin Saunderson, Juan Atkins, and Derrick May his name soon became hot property in its own right, attracting crowds to clubs and major labels to the table.

The Black Flag Recordings main man will grace the Cielo decks for the first time on Thursday, December 5. Make sure to check out his Boiler Room x Movement DJ Set after the jump!

The Australian beauty Helena has her forthcoming track ‘Levity’ coming out March 28th via Ultra Music. She teams up with the vocals of Shawnee…