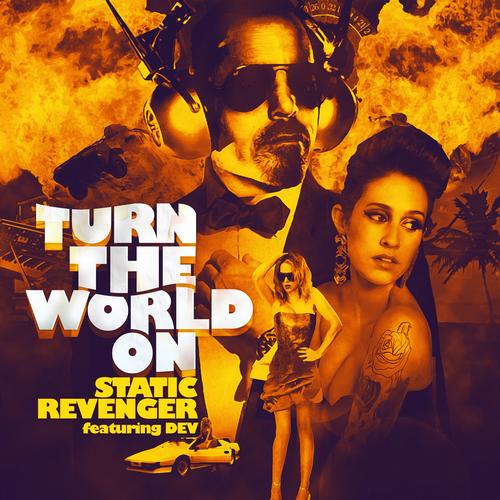 The king of glitch TheFatRat is keeping it real in LA, pushing out some super interesting electro tracks that you will simply not ever confuse with another producer’s work. In a crowded world of house music, this is both admirable and oh-so-important as our inboxes become filled with yet another big room progressive track that’s ‘perfect for the club’ (zZzZzZ).

TheFatRat teased his remix of Static Revenger’s ‘Turn The World On’ a few weeks back
Purchase: Beatport and now happily he has released the entire version. With vocals by Dev the track has edgy verses punctuated by ethereal choruses and TheFatRat’s signature breaks and chops.