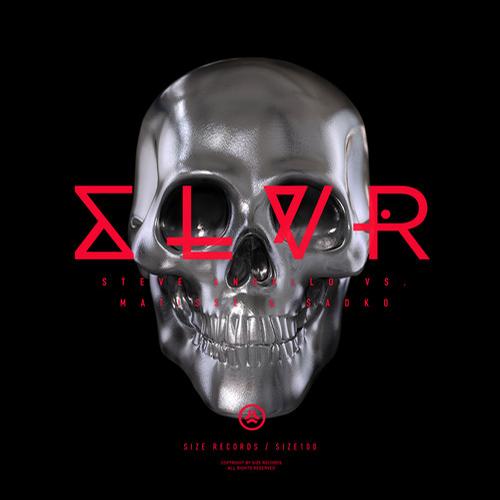 Teaming up with Russian duo Matisse & Sadko, Steve Angello sets to release his very anticipated track ‘SLVR’ which will set a milestone for him as a record label owner. ‘SLVR’ will be the 100th release of Angello’s label ‘Size Records’ and also marks ‘Size Records’ 10th anniversary, since first previewing this track on his essential mix in March the track has gained a lot of popularity but does anyone expect anything less from Steve Angello. First premiered on Pete Tong’s Essential selection radio show, this massive house track is one that everyone has been waiting for with that Russian melodic touch to Angello’s synths. This track is sure one that Steve Angello is proud to be be his 100th release and also proud to celebrate ten years of making great music with a track to be played for years to come. You can see Angello in Central Park next month at ‘Size in The Park 2’!

The Weekend Playlist 6/24/11 Just got back from my 2nd trip to Vegas and it was amazing. This is partly because Vegas is not…