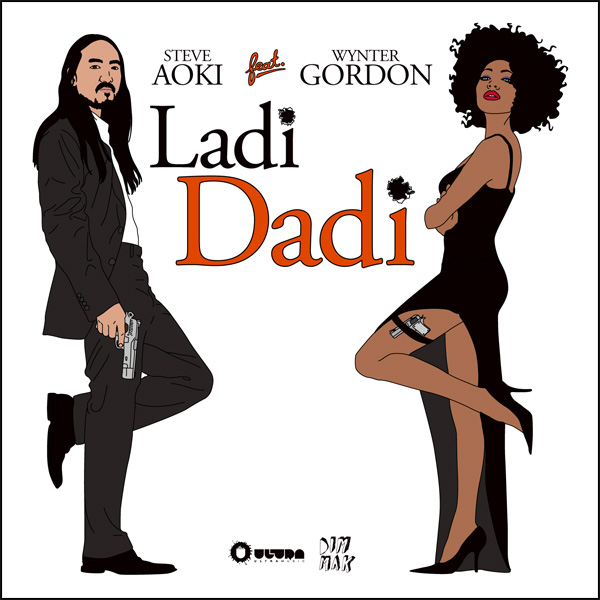 In a Star Wars like twist, today Steve Aoki released Ladi Dadi ft. Wynter Gordon (Part II) as a prequel to the still unreleased Part I. Aoki leaked Part II via YouTube Dec. 9 and Part I is to be released as a part of Aoki’s upcoming album Wonderland and as a single. Part deux is a club dub remix of Part I and features vocals by Queens local Wynter Gordon, who co-wrote and was featured on Flo Rida’s Sugar. Her vocal overlays take the track to the next level, along with the grind and grime that Aoki’s dubstep production brings to the table. Don’t forget to pick up tickets to Aoki’s Deadmeat tour, which he will bring to Roseland Feb. 19.

After my healthy dose of house music from superstar DJ’s Fedde Le Grand and Erick Morillo this past weekend, I decided to venture to…