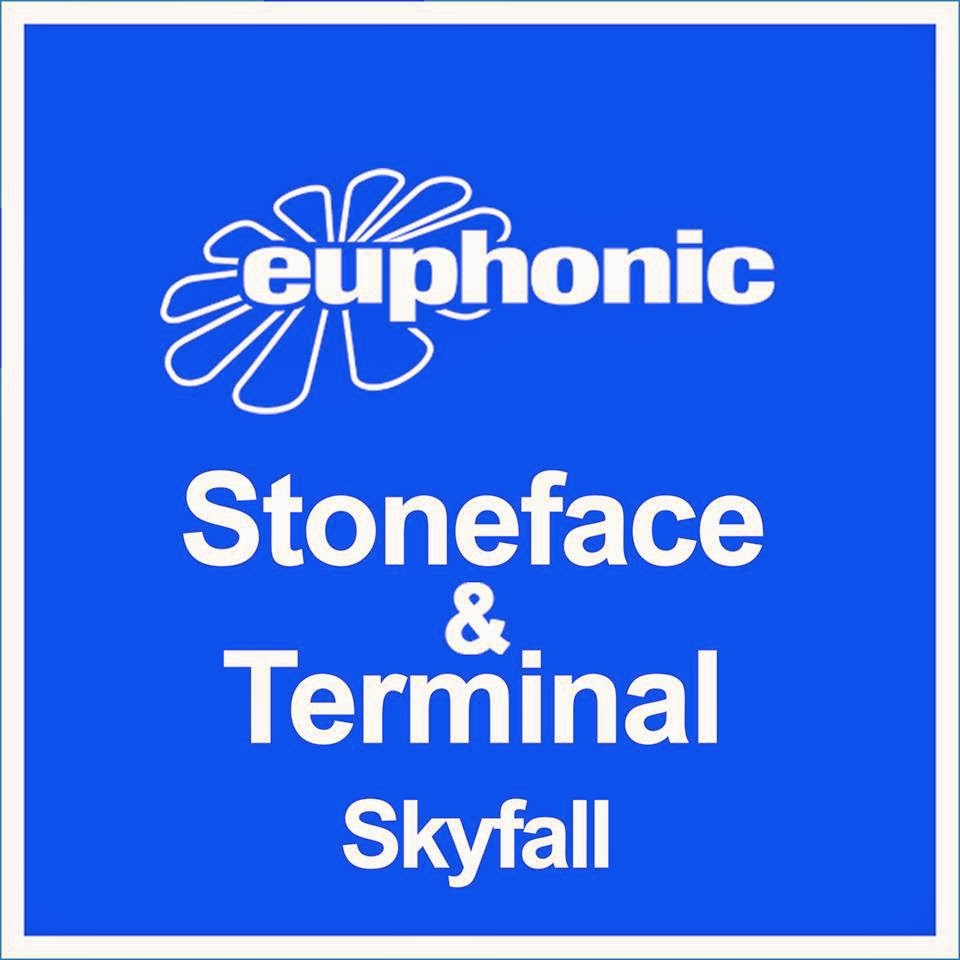 Yesterday, Stoneface & Terminal released their latest trance track ‘Skyfall’ on Euphonic records. Driven by synthesized chords, ‘Skyfall’ possesses hard rifts and euphoric melodies that showcase the German duo’s versatility. ‘Skyfall’ follows up on their release with Ana Criado, ‘One Heart,’ as the second single off their upcoming studio album Be Different, slated for release in April 2014. While ‘Skyfall’ represents Stoneface & Terminal’s melodic edge and serves as a nice complement to the vocal-powered track ‘One Heart.’

Stoneface & Terminal have been producing music together for 15 years now under various pseudonyms and developed the Euphonic label in 2005.

Robyn is one of those vocalists who just begs for progressive house remixes to be made on her songs. Though Laidback Luke and A-Trak…