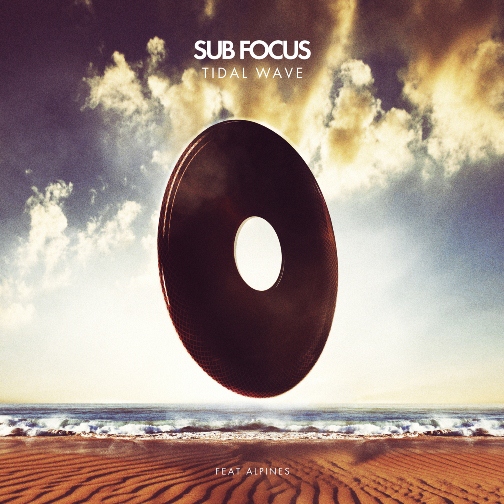 ‘Tidal Wave’ (including all remixes) will be released on November 4th and can be pre-ordered from iTunes here. Still no official word on Sub Focus’ 2nd album, but keep up to date by liking his Facebook page and following him on Twitter.

And definitely be on the look out for big things to come from Shadow Child, as he has promised more releases before Christmas. Be sure to support this up and coming producer on Facebook and Twitter as well!

The ‘Anjunabeats Volume 10’ launch party will be one for the ages. The big announcement came today that Norin & Rad, Andrew Bayer, and…