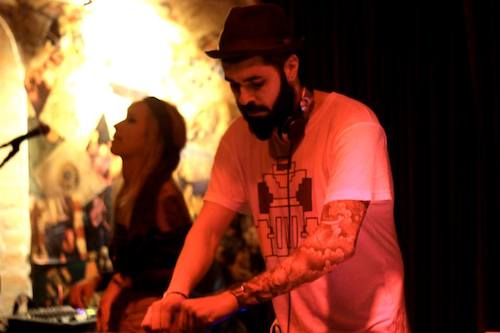 SugarHill has made his mark as one of the hottest talents in the Brazil’s dance music scene. Not only does he produce fresh Nu-Disco track but is also a guitarist in live bands. After joining Erase Records last year his success skyrocketed with the release of ‘Feeling For You’ which peaked at #1 on Beatports Nu-Disco list and hit #25 on the overall chart.

His talent shines when producing music with absolutely uplifting groove sounds and his amazing DJ sets have made SugarHill one of the most promising artists in 2014. SugarHill remains the main label producer of Erase Records and Tropical Heat.