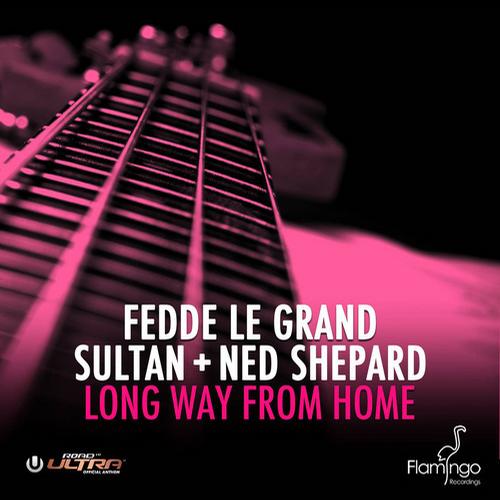 Having just completed their Road To Ultra North American Bus Tour, a dazzling 9 show adventure that took Fedde Le Grand and Sultan + Ned Shepard from Atlantic City to Ultra Music Festival, the three artists release a much-anticipated track right before weekend 2 of UMF, ‘Long Way From Home’. ‘Long Way From Home’ is a rework of RL Burnside’s 1978 blues jam ‘Poor Boy A Long Way From Home’ , keeping the catchy guitar riffs and vocals of the original, adding their own electronic groove on it with emphatic, distorted Electro and punchy hard bass lines. Call it the official anthem for the 9-city Road To Ultra tour. You may have caught Fedde Le Grand play this during the first 15 minutes of his set at Ultra, and were waiting for the full release of the track. Fedde was just at Pacha a few weeks ago, tearing the roof off the building. What a wonderful life to be a DJ. To travel the world and play beautiful music is everyone’s dream!

Style of Eye – We Are Boys

This dude rocks. Ever since I heard the Harvard Bass – Pruno (Style of Eye Remix), I have been a huge fan of his…