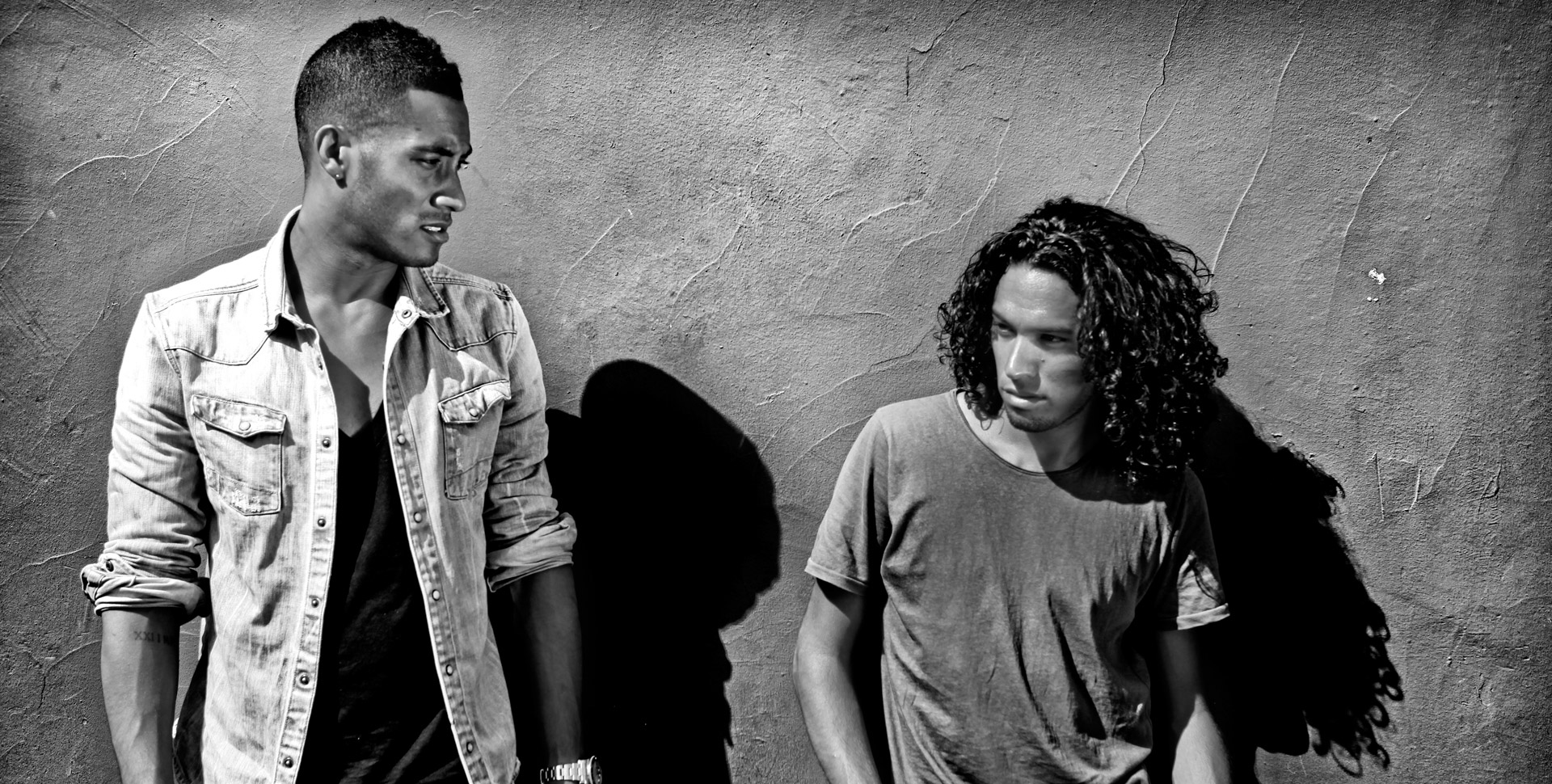 ELECTRONICA OASIS: How did your relationship with Eric Morillo influence your early music and rise on the subliminal?

SUNNERY JAMES & RYAN MARCIANO: Ah, wow. Well, it was not only Eric.. he was one of the biggest influences of course… But when we started DJing, we were influenced by guys like Louie Vega, Kenny Dope…but the way Eric combines all his music together really inspired us a lot. We went to a few of his shows and we got a lot of influence on the subliminal. He inspired us a lot as DJs, but as far as music goes…Dennis Ferrer, Kenny Dope, Gregory, Bob Sinclair, Martin Solvieg. We really liked Kenny Dope and those beats. But eventually Eric picked us up in Ibiza, and it was very good for us.

EO: What do you think of the EDM explosion in America? How do you compare your experiences playing in the U.S. and Sensation to playing overseas? What are some of the key differences you see in the American scene versus overseas?

SJ&RM: It’s funny that you ask that because we were asked the same question a few days ago as well. Two years ago, we would say that America had more energy, but, for some reason, when this shit blew up in America, it was picked up worldwide. The energy everywhere is quite the same now. The only thing is the culture. Americans are quite passionate, so when they go for it, you can feel the energy right away. That’s the key difference; the culture in America is to be together and you can feel that. They aren’t talking, they are going for it. In Europe, people are with friends and having a drink, but in America people are there to rave and ready to go.

SJ&RM: We started ‘Sexy By Nature’ in Ibiza, and we are going to something bigger in Amsterdam in March. This is something new to us, so we are looking forward to it. We are starting a new radio show, which is very exciting… and all the festivals of course. There are a lot of things to be excited about.

EO: As the forefathers of B2B sets, something that is very popular now in America, are you always trying to step it up? As one of the only DJ-duos who have survived and consistently remained in the spotlight, how do you try to evolve and remain together?

SJ&RM: Everything is very natural to us. It is not like we are trying to be a deal, we just are. I could not imagine playing without him. We are like family. It is not that we are doing this because we have to, it is because we want to. The key is to have fun, or else it won’t work out. If you don’t like it, or are only DJing for business purposes, DJing in a duo won’t work out. You need to LOOOOVE each other. It’s a clique. We are not the same without each other. It just fits.

Fedde has really been on a roll with basically everything he puts out. I mean, how many weeks was ‘Control Room’ on the top…