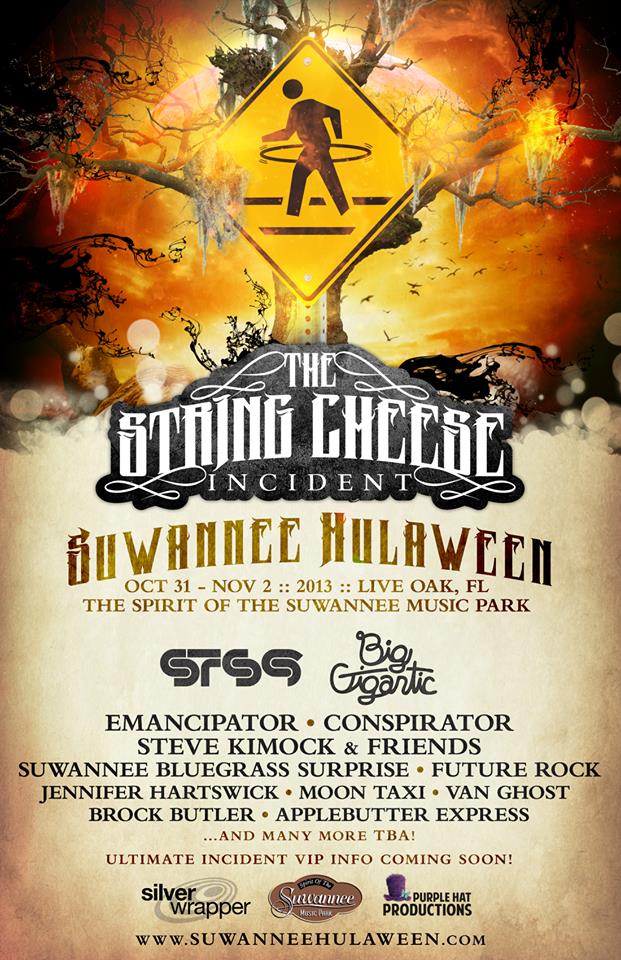 Round up your tribe and adorn yourselves in Voodoo flair! The String Cheese Incident, the jam band behind Electric Forest festival, will be hosting Suwannee Hulaween in the midst of 800 acres of Spanish moss-draped oak and cypress along the Suwannee River. The Spirit of the Suwannee Music Park (SOSMP) in Live Oak, FL, one of our countries most breath-taking outdoor venues, will function as the perfect setting for a spooky three day Voodoo themed camping extravaganza (Thursday, October 31st – Saturday, November 2nd). 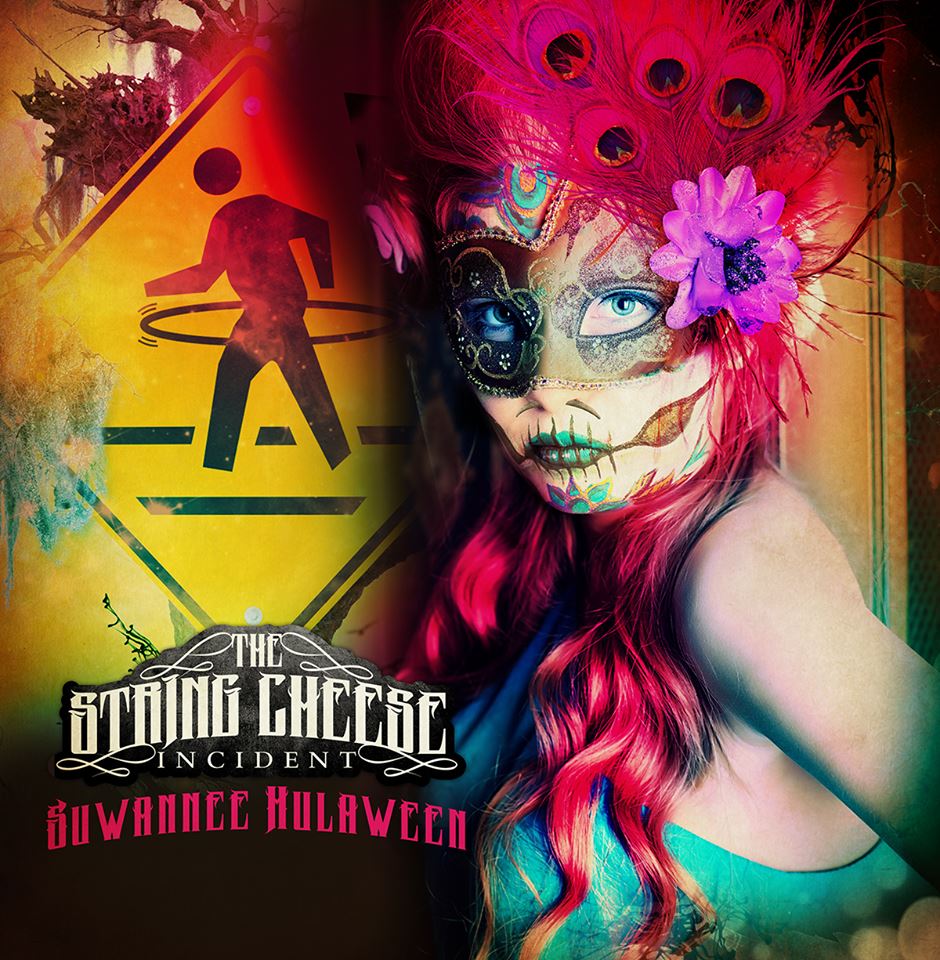 Hulaween will deliver an eclectic lineup, with musical acts spanning from jam bands to blue grass to electronic. Cheese will play all three nights of the festival, including a special three set show on Halloween night. Hulaween’s lineup also includes Big Gigantic and STS9, with Big Gigantic performing the late night set on 11/1 and STS9 performing the late night set on 11/2. Additions to the lineup were recently released, as well as set times. Hulaween also announced that there will be no over-lap set times, so no need to worry about having to decide between two of your favorites! 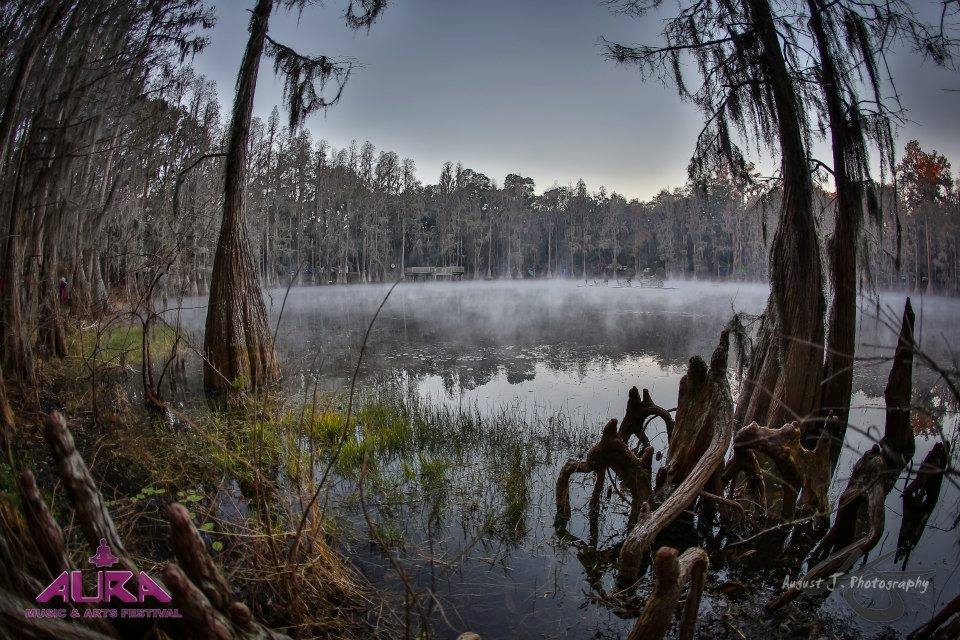 Suwannee Hulaween will transform the waterfront into a surreal dream, with art installations and unique creations constructed specifically for the festival. The weekend will also include a Silent Disco, a trend that has spread like wild fire throughout the festival scene.

Pre-sale tickets are still available for purchase; however, for all those last minute decision makers, tickets will also be available at the gate for a slight premium.