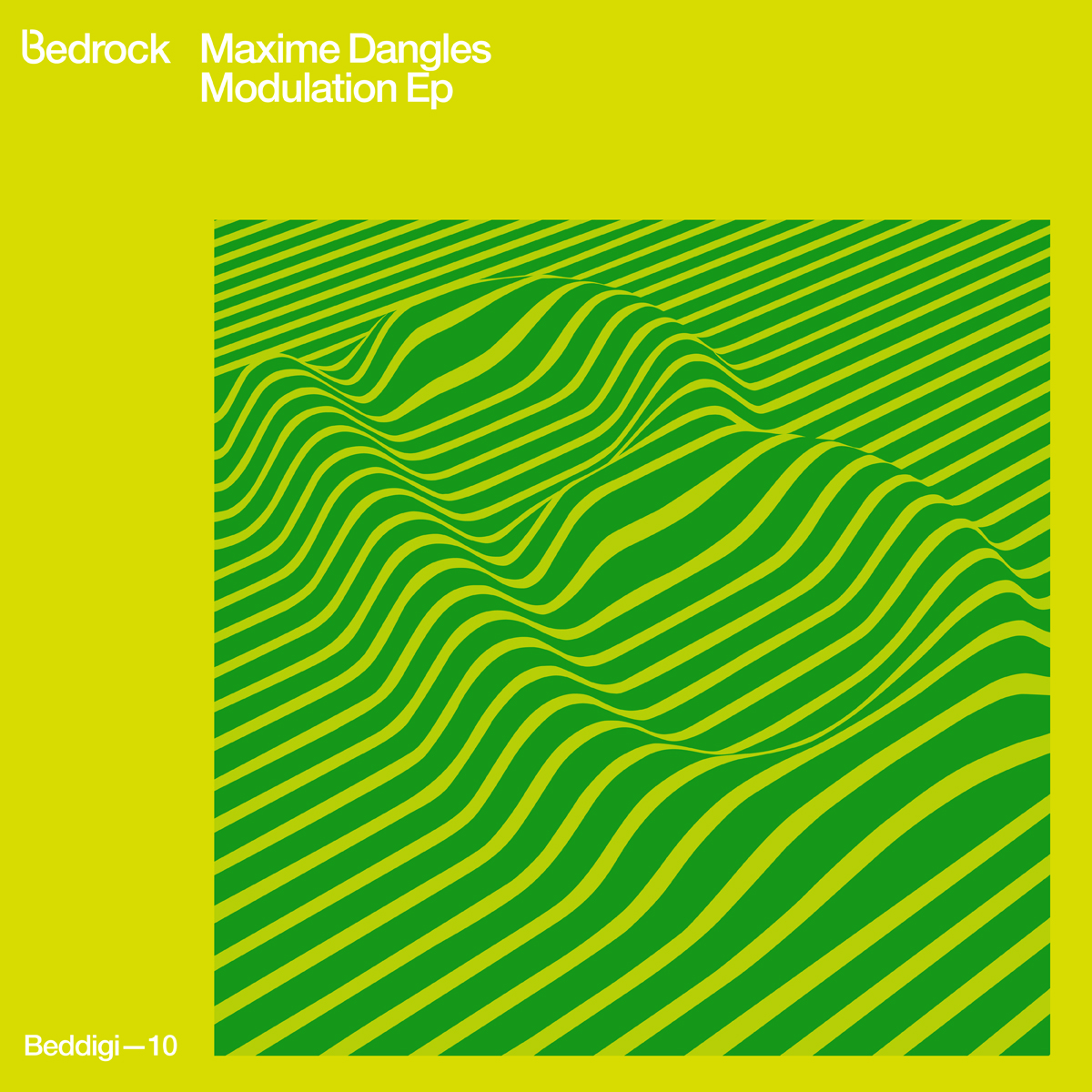 A fantastic techno banger released early from this summer belongs to the well respected French producer, Maxime Dangles. He is considered as one of the main leaders of the French electronic â€œavant- gardeâ€ scene. Climbing high within his premiere label, KOMPAKT, Dangles was invited to produce under some of the industries best including Bedrock, Boyznoize and SkryptÃ¶m. This track in particular, is one of the best techno I have heard in a long time. Filled with lots of acid influenced progressions and some of the most intense builds right before the drop. This song was dropped by Carl Cox during his sets at Tomorrowland and Electric Zoo. Be sure to check out ‘Dihaiz’ by Maxime Dangles.

It may be Winter Music Conference down south, but New York has plenty to offer us this weekend, including our house favorite Hyperbits at…