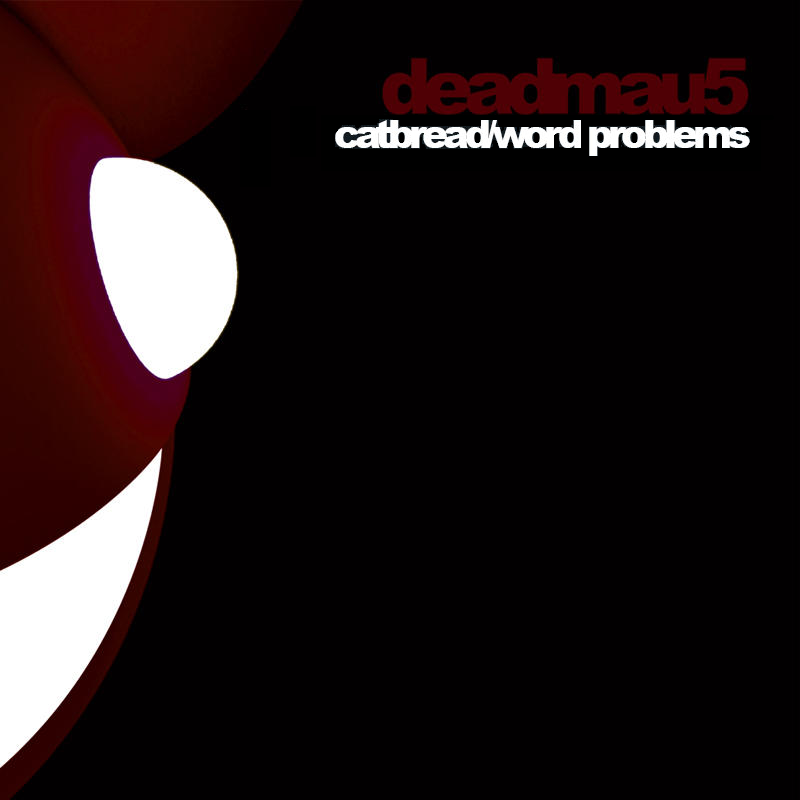 A lot of you may be asking, Deadmau5? Techno? Deadmau5 is truly one of the world’s premiere EDM producers. The mau5man is well known for his progressive house and electro-house masterpieces but many fans forget his mastery among the minimal genre. Older albums such as ‘Vexillology‘ and his ‘At Play‘ albums feature many ambient, minimal, downtempo and triphop tracks. Despite the giant mouse head, he was well known for his variety and demonstrated this in one of his most well known albums released in September 2009, ‘For Lack of a Better Name.’ Following its incredible predecessor, ‘Random Album Title,’ the album featured notable anthems such as, ‘FML,’ ‘Ghosts ‘n Stuff,’ ‘Hi Friend!’ ‘Strobe,’ and of course ‘Word Problems.’

‘Word Problems,’ is a track that features fundamental minimal ambience among its long bass filled path with major blood boiling builds that drop you harder than Kingda Ka. If you are a mau5 fan, give this a listen because it is most certainly different than ‘SOFI Needs A Ladder.’ The sounds from ‘Word Problems’ will introduce you to the minimal genre with hints of techno. If you dig this then be sure to check out Minimal Techno.