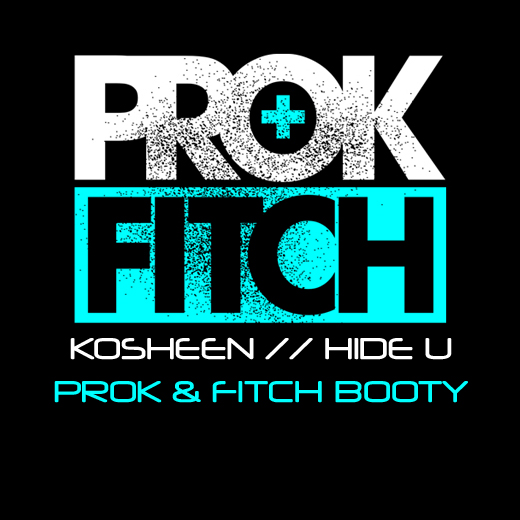 Last week we brought you Nicole Moudaber, the Techno goddess from London. Her brand new Feline EPÂ  is making a major stand in the Techno Beatport top 25. This weeks Tech Tuesday brings us some more talent from overseas in Brighton, United Kingdom. Prok & Fitch have been producing some of the most fantastic tech house tracks since 2007 under their record label, Floorplay Music. Utilizing funky loops and zany fillers, Prok & Fitch give their tracks that extra unique sound. This acquired tribal sort of tech house feel to their tracks really distinguish themselves from most producers in the game. Examples like ‘Naga,’ Cabala,’The Tribe’ and ‘Nightshift’ show that exact sound I’m talking about. Tech House track of the week, ‘Hide You’ dropped a few weeks ago at the end of 2011 as a free download on Prok & Fitch’s Facebook page. It is still available, just be sure to to go to their page and ‘like’ it for the download. It is a great remix to the euro festival banger by Kosheen. Prok & Fitch give the track this bouncy feel to it by taking the vocals and cutting it to give that Pleasurekraft honk kind of sound. Its a great tune that was used in Stonebridge’s ‘The Flavour the Vibe’ mix on December 22nd, 2011. Give it a listen.