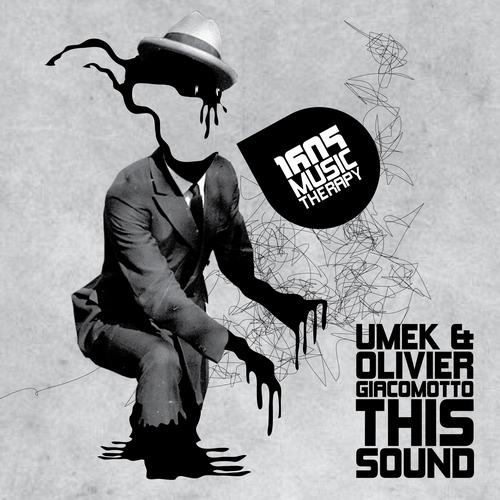 Umek, still going strong with his ‘barrage of collaborations’ teams up with Oliver Giacomotto for another 1605 banger called, ‘This Sound.’ Following a tech house inspired foundation, Umek and Giacomotto’s original (as stated) ‘rips through with a buzzing stab and bouncy percussion while a conspicuous vocal plays a prominent role in the grand scheme of things.’

The skies quickly darken when listening to the Sasha Carassi remix. Rather then a ‘happy go lucky’ tech house tune with the bouncy bass, Carassi darkens the tempo influencing an evil techno infused banger. He focuses on the main synth lead, warping it into a monster. Be sure to check it out.

Just after the disbanding of Swedish House Mafia, and their final performance going out with a massive bang at Ultra Music Festival, Steve Angello…