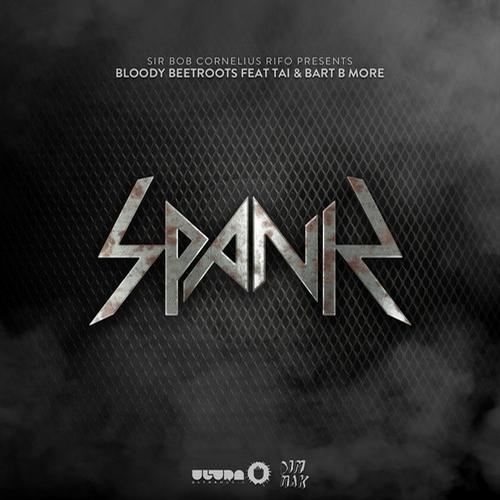 After last years hit single ‘Rocksteady’, The Bloody Beetroots have hit us with yet another track and it’s just as zany. The brand new track features a bit of The Bloody Beetroots A.K.A Sir Bob Cornelius Rifo classical training. This is evident during a breakdown which sounds like it could easily belong to a soundtrack to a movie. Most of Bob Rifo’s work is either hit or miss. And strangely, this one shouldn’t, but just works. It all clicks and makes for a great track.

The rest of this year should prove to be an interesting one from The Bloody Beetroots. The Italian is set to launch his new social media platform titled “The Real Church of Noise”. Furthermore, he is rumored to be releasing an album later this year, but that remains to be seen. After all, if there’s one thing about him, it’s that we never know what he’ll do next.