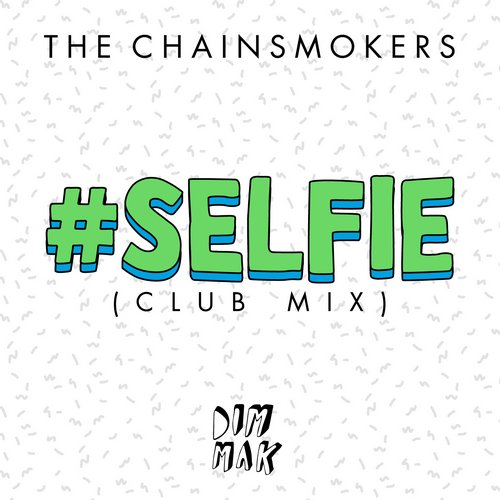 A couple months back, New York’s duo The Chainsmokers released a duo of a track called ‘#SELFIE’. They have finally released it on Beatport and iTunes, and with all the free downloads they give their fans, it’s time to get them back and buy this one. Dim Mak records picked up #SELFIE , and there wasn’t a better label to do so. The girls in the background are hilarious , and the Electro hook is so catchy it will have you dancing in an absurd way. When they played it at LIV in Miami, it set a fire to the crowd, and #SELFIE is sure to be in any talented DJ’s set in the upcoming months. BUY IT!!! The Chainsmokers are a true success story in the Electronic world, and they really are great guys. We couldn’t be happier for them.

This weekend Pacha is bringing top flight producer Tim Berg aka Avicii to town, along with Toolroom Knights with Mark Knight. The weekend will…