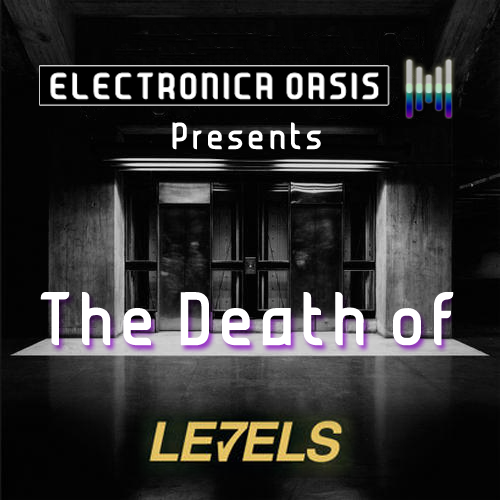 After today, we will not be mentioning Avicii’s ‘Levels’ ever again.

Even though people are still freaking out to it, it is dead. Dead, dead, dead.

Hard to tell when it became an inside joke and pariah of a track (maybe when Avicii Tweeted ‘Got a big surprise planned for you guys at the end of my set!’ and Zedd Tweeted back “You playing Levels?’ or when @@ decided to add Hot97 horns to it,) but ‘Levels’ is nothing more than an LOLcat at this point.

(Paris Hilton ‘dropping it’ in Brazil didn’t help it’s case much either.)

No offense, Avicii. We loved this track. A year ago.

We gave it it’s golden-star-with-smiley-face-on-it back in December, when we named it our No. 1 track of the year. No need to rehash its history. You had your moment, ‘Levels.’

To commemorate it long over due death, we’ve mixed together our favorite ‘Levels’ remixes (there’s a lot of them. Can you ID them all?)

Congratulations to DJ Hi5 for winning this weeks Monday Mix contest. Hi5 brings a dynamic element by mashing up top 40 with EDM to…