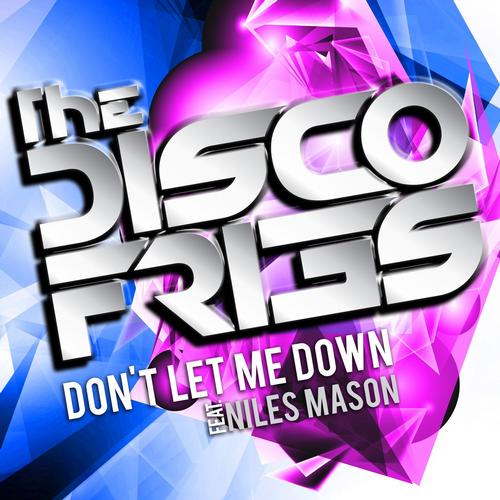 Danny Danger and Nick Piklz, better known as The Disco Fries, have just released their latest single, ‘Don’t Let Me Down’. The track features the hard hitting electro sound that the Disco Fries are known for, accompanied by vocals from Niles Mason (David Guetta – Louder Than Words). This track is an instant eargasm and is sure to make waves in clubs around the globe.

The Disco Fries feat. Niles Mason – Don’t Let Me Down