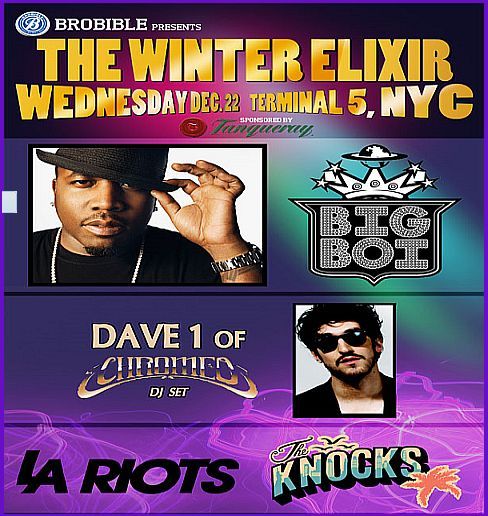 I am remarkably hungover from the open bar last night at the show, so I will have to keep this short and sweet! Thanks to a friend over at BroBible, I was able to chill in the Tanqueray Gin sponsored area and got a fantastic and uninhibited view of every set. Check out the review, along with pictures and a sweet video after the jump! (read more)

The night started off extremely early (8PM) with The Knocks set, who absolutely rocked a pretty thin crowd. Their live show was everything I expected it to be. They were full of energy, and seamlessly ripped through synth melodies and awesome vocals. See our interview with them to check out some of the tunes they played.

Next up was LA Riots. I was really into this set. He was really on point and his track selection was right up my alley. Notable tracks played were ‘Knas’ by Angello, ‘Babylon’ by Congorock. ‘You Gonna Want Me’ Hey Today remix, ‘Pacha on Acid’ by Afrojack, ‘Sweet Disposition’ Axwell and Dirty South remix, and ‘Pon De Floor’ LBL remix. Very sick set. I was more impressed with this one then his Electric Zoo set. Anyone have any info on his performance at the after party?

Big Boi came on with C Bone next and tore the place apart. I honestly am not a rap connoisseur by any means, but I have been known to dabble in some Outkast. He belted out some sick tracks and had a bunch of girls on stage which was pretty sick. My personal favorites were ‘Bombs over Baghdad’ and ‘ATLiens’. This was the first rap set I had seen in a good year, and it was pretty refreshing.

Last was Dave 1 of Chromeo, who filled in for Calvin Harris who couldn’t make the show due to inclement weather. Definitely an unfortunate occurrence, but props to BroBible for finding a legit artist on such short notice. Dave 1 had some beat matching blunders early in the set, but seemed to get into a groove as the music progressed. The coolest party about his set was the fact that his brother, A Trak joined him on stage to keep him company. The Macklovitch brothers are certainly talented individuals! He opened up with the Daft Punk classic ‘Together’, which was pretty epic in and of itself. Notable tracks from his set include ‘Fix Your Accent’ by FakeBlood, ‘Anyway’ by DuckSace, and his brothers remix of ‘Oh!’ by Boys Noize. Overall, a very fun night! 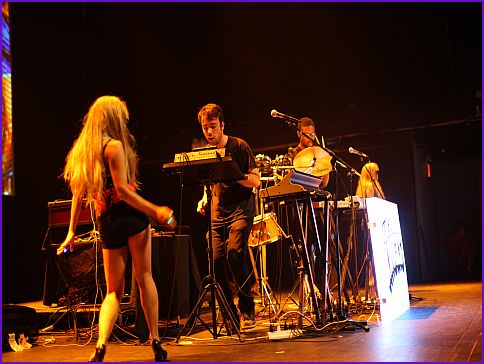 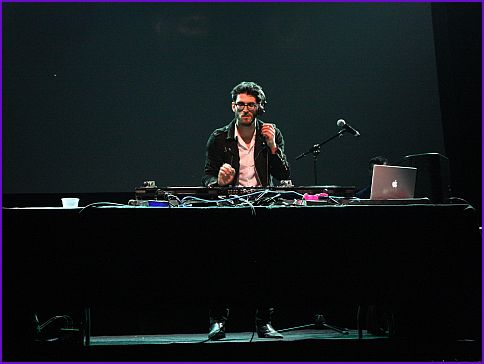 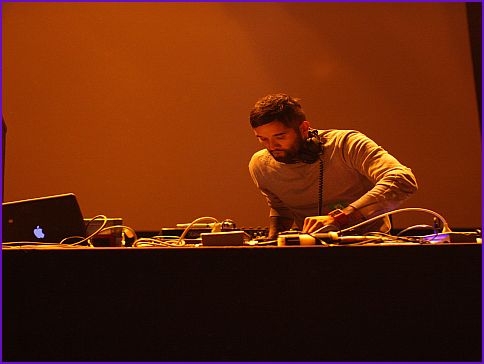 Here it is, the long awaited Miami 2 Ibiza video. SHM is killing it, great video. Enjoy!