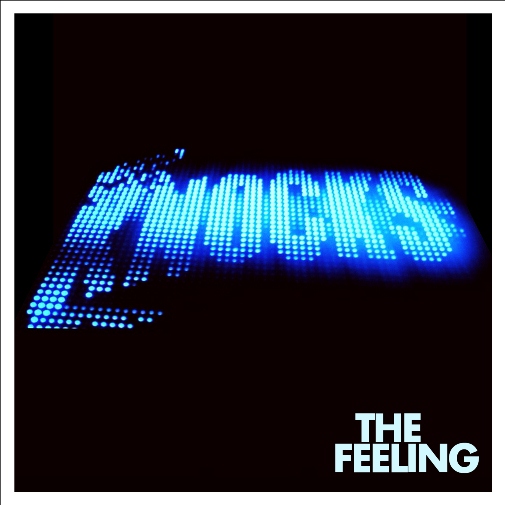 After teasing their fans earlier in the day about a rumored dubstep track (falsehoods!) The Knocks went ahead and released their new electro heavy single ‘The Feeling,’ marking the followup to their massive tracks ‘Brightside’ and ‘Dancing With The DJ.’

The Knocks toe the line as a live performing and DJ duo. Edging between indie, electro pop with hints of folk, their originals and remixes are inevitably catchy and manage to embody the dominant feeling of the moment. Whatever mood you’re in, the song fits. We are getting ‘The Feeling’ that you will like this new track, so give it a listen.

The Knocks, who are NYC based, will be embarking on a busy tour schedule come fall with shows supporting pal Dragonette and a separate bout with Paper Diamond, along with a solo Australia tour (lucky bastards). While you’re at it, give the track a HEART for your love of it on Hype Machine…

The Knocks – The Feeling