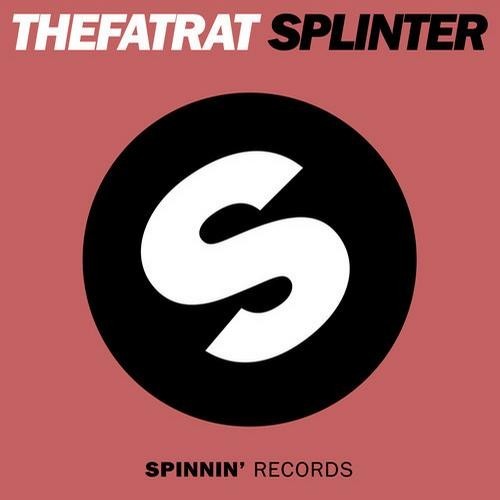 The German Producer TheFatRat releases his dark and heavy Dubstep track ‘Splinter’, out on Spinnin Records. He goes out of his normal funky Electro/Nudisco beats to deliver a crazy suspenseful track for the ages. TheFatRat released a nice remix last year of Chris Brown’s ‘Don’t Wake Me Up’, which really had originality to it and catching the attention of many fans. The moment this track begins you feel caught in some sort of twisted horror movie, but can’t help but nod your head and go crazy when the beat drops. Many producers try to step out of their traditional element sometimes, and TheFatRat has done a great job venturing into the Dubstep game.

My goodness. As if this lineup wasn’t enough, the show will be taking place aboard the Hornblower Infinity. What a way to celebrate 4th…