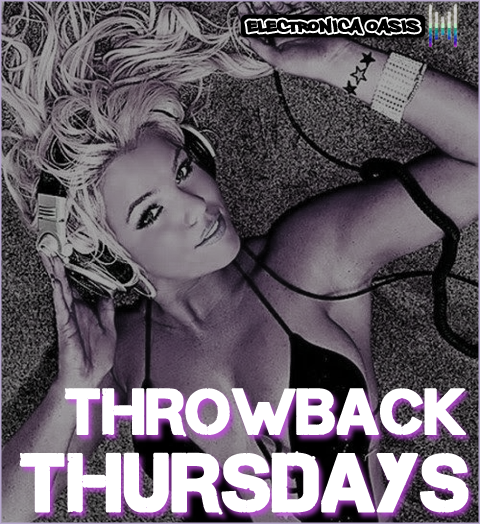 Yves LaRock Cheminade (that last name looks way too much like a Long Island high school) brought us arguably one of the biggest tracks of 2007 with ‘Rise Up’. Since then, the Swiss DJ hasn’t been around too much, though he recently played a couple dates with Roger Sanchez (another big name who has seem to have fallen a bit).

‘Rise Up’ I believe played a major role for those who got into the EDM scene back in 2007 and I can still hear people shouting “my dream is to fly, over the rainbow so high”. With those summer strumming guitar chords and the extremely catchy vocals, the recipe created something really big. In 2007-8 the EDM tracks were those powerful vocals along with a synth riff where you couldn’t help but tap your feet and bob your head.

Yves still puts out podcasts (they’re no state of trance) but there hasn’t been much in the way of new and original tracks from the 33 year old, although in September he released a track called ‘The Zoo‘ which I’d say is solid. Hope the Yves track provides an early start to your weekend and be sure to check out our new Power Hour Mix!

And now we are proud to bring you the second half of our 2012 all-star picks, with Dutchman NICKY ROMERO taking the top spot….