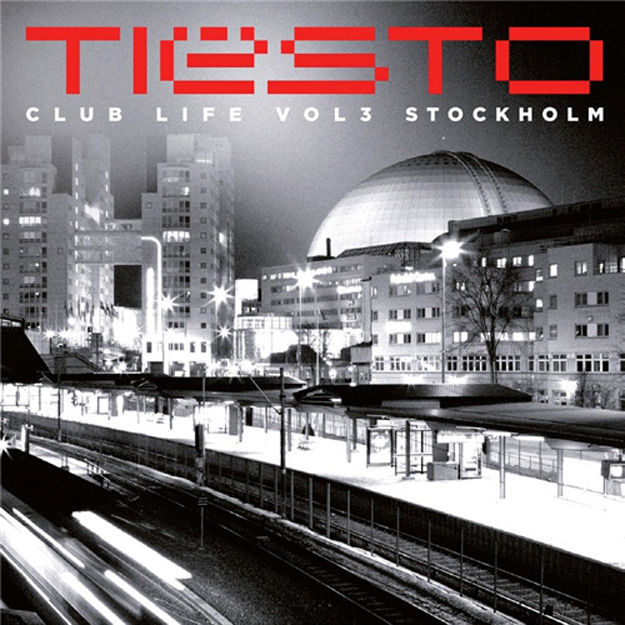 “The Swedes are enormously talented in fashion, music and art, which is extremely inspiring for me when I work on new tracks,” expresses Tiesto about his latest mix. Tiesto seamlessly mixes from one track to the next on his Stockholm influenced Club Life Album. Setting up each track so your ear can anticipate the familiar track that is about to drop. Tiesto’s latest is heavily inspired by his own sound by way of remix, original collaboration or simply by being an influence on his young stable of producers.

Tiesto’s latest Club Life gives testament of his ability to adapt to the ever evolving sounds of electronica while adding his own personal flare to a number of big name remixes like Zedd’s Clarity and Calvin Harris’s Sweet Nothing. But his signature sound comes out on Passion Pit’s, “Carried Away.” Tiesto brings progressive builds complimenting the melody of the original song while adding big room appeal.

Tiesto admits that ,”On this compilation you can hear the influence of the new generation of Dutch and Swedish DJs.”
Alesso’s mix of One Republics “I Lose Myself”, show how much the sound of Swedish house music have made Tiesto feel like his becoming ,”a little bit Swedish.”

Club Life is littered with original tracks under the Musical Freedom label. Tiesto’s protege Hardwell does not disappoint with his track “Apollo” featuring Amba Shepherd. Tiesto and DJ Punish work together to bring “Shocker” to the masses with it’s heavy bass lines. Tiesto and MOTi take us “Back to the Acid”, with old school sounding Progressive house.

Book ending the album are Tiesto’s original collaborations with fellow label mates under the Musical Freedom label. Dyro on “Paradise” and Kyler’s vocals on “Take Me”, begin the set with radio friendly appeal. Replacing the closing song “Maximal Crazy” Quintino and Alvaro help deliver on “United.” This song will soon become Tiesto’s closing signature song for his over 100 tour dates on the Club Life World Tour in 2013. Tracklist after the jump!

*Dates subject to change. Additional dates and venues to be announced.

tyDi has been touring the world recently, releasing music videos, and spending time with the less fortunate, and still has time to release an…