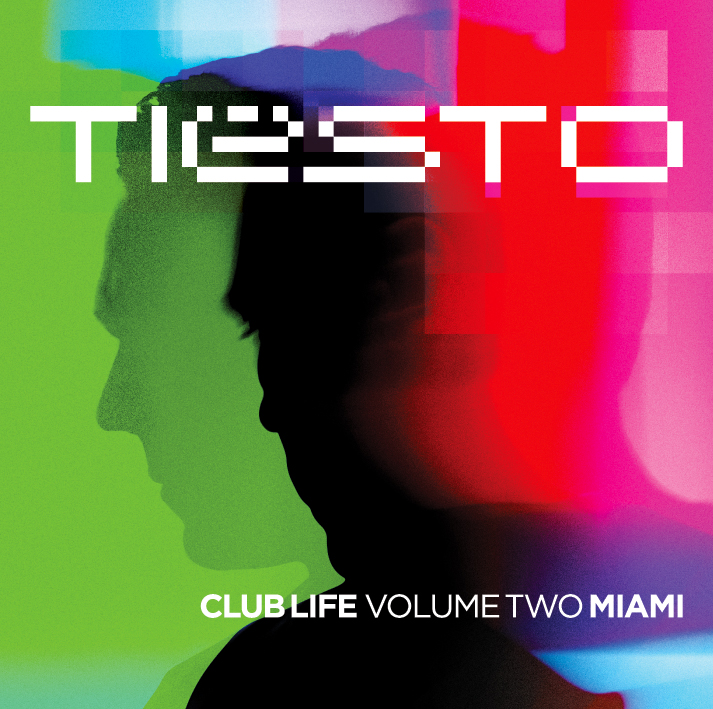 The day has FINALLY come that TiÃ«sto’s second album compilation is available for full, public consumption and purchase. What started as a cryptic video teaser all the way back on March 8 quickly grew into full-fledged knowledge of a 16 track TiÃ«sto approved and created album. Along the way came a few previews and releases and if you saw TiÃ«sto, Hardwell, Swanky Tunes or Wolfgang Gartner perform live and in the flesh, most likely you heard their new tracks in the course of their sets. With a mix of released and un-released tracks, TiÃ«sto assembled a well-curated mix of tracks that embody the spirit of Miami.

TiÃ«sto stated that for the album, he “wanted to create songs that give fans the opportunity to experience the sound of Miami clubs, whether theyâ€™ve been there or not.”

TiÃ«sto produced and approved remixes and originals were developed with the particular Club Life sound in mind, resulting in a personal version of Coldplay’s ‘Paradise,’ Gotye’s Miami show stopper ‘Somebody That I Used To Know,’ a collaboration remixing The Naked & Famous’s ‘Young Blood’ with fellow Breda native Hardwell and a pumped up club version of ‘Can’t Stop Me Now’ from the Jacked squad of Afrojack and Shermanology.

In addition to TiÃ«sto collaborations, mixes and originals, TiÃ«sto tapped a few favorite producers from within the Musical Freedom universe and beyond to contribute tracks, as well as exclusives including: John De Sohn feat. Andreas Moe – Long Time; Baggi Bagovicâ€™s ‘If A Lie Was Love,’ Sultan + Ned Shepardâ€™s ‘Walls and Avestaâ€™s super-powered festival anthem ‘Arena’ along with rising British star’s Third Party’s remix of TiÃ«sto – What Can We Do (A Deeper Love) and John DahlbÃ¤ck’s extremely popular track ‘Life.’

Perhaps the tracks that really take top billing on the album are the originals produced especially for the mix. ‘Miami’ sets the mix off right, putting the listener in a South Beach state of mind. ‘Chasing Summers’ is a nod to the constant warm weather and party atmosphere of the city, further giving those that listen a taste for the Miami ethos. Buzz about his track Swanky Tunes featuring vocals from Ben McInerney ‘Make Some Noise‘ started trickly out when the trio utilized the track to great support during a marathon Miami week. Of course any recent TiÃ«sto compiliation would not be complete without his first major crossover hit, debuted last summer during his Club Life arena tour – ‘Maximal Crazy.’

Perhaps the most killer track on the mix however is TiÃ«sto’s work with Wolfgang Gartner ‘We Own The Night‘ featuring vocals by Luciana. This tune was released at the beginning of the month, but it’s simply stunning. Gartner’s technical genius and ability to create big room bangers along with TiÃ«sto’s honed skills make for quite the beautiful tune.

Don’t forget to grab your copy of this long anticipated and well appointed compilation. We wouldn’t expect anything less from the master!

The world’s number 1 DJ Armin Van Buuren showed the masses of Miami why he is the best last weekend at Ultra. You can…