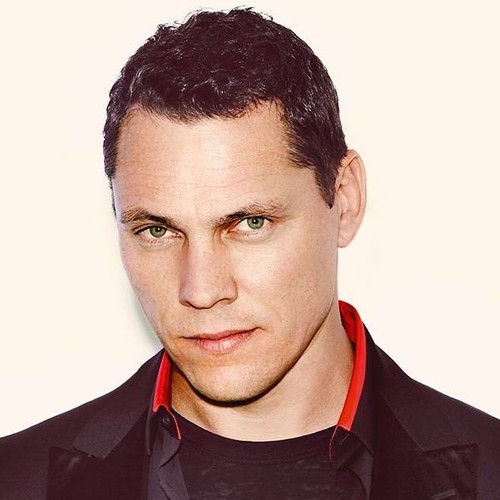 Following the recent release of the DJ Mag Top 100 2013 rankings, in which Tiesto got bumped down two spots to number four but did receive the first Legend Award, the longtime DJ and producer released a real trance track, ‘iTrance,’ with Disco Fries. He announced the new song on his Twitter, saying “I made this one for the people who have missed the trance I used to make…real underground trance!”

Could this be a return to the old Tiesto? It certainly looks like it. ‘iTrance’ has all the emotion and build one would expect from trance tune and he even hinted at a trance album coming soon. The song itself has some dramatic orchestral influences and a drop that is definitely suited to bringing the festival and arena crowd to their knees. It’s a far cry from the electro house featured on his recent Club Life compilations. Do you think his new direction will work? Listen below and let us know what you think!

Nicky Romero debut his latest bomb ‘Beta’ on Tiesto Club Life podcast 215 this past weekend. With the recent release of his collaboration with…