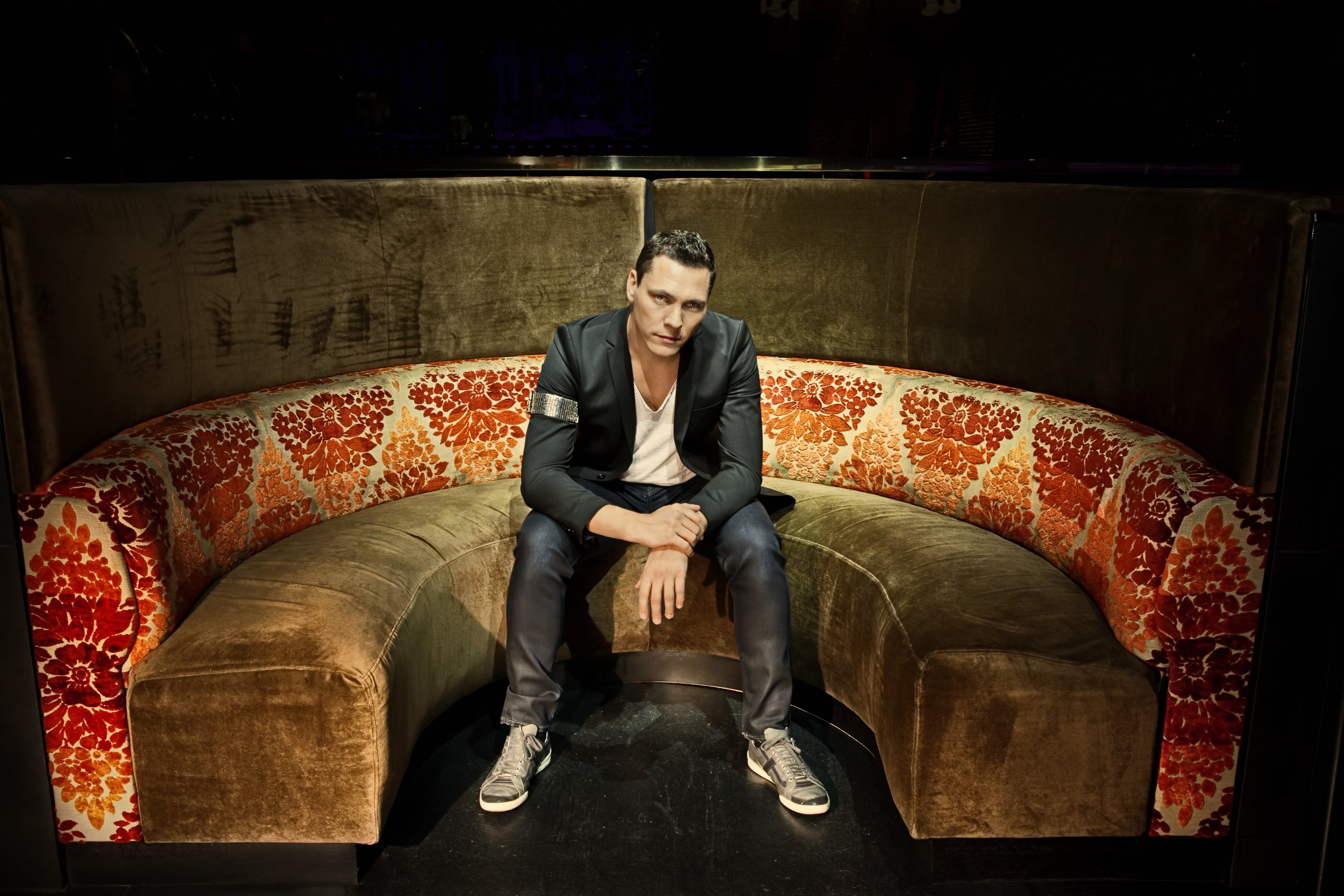 You’d have to be living in the Dark Ages to not realize that EDM is verging on mainstream, but even I was pleasantly surprised to see an article in The New York Times this morning about TiÃ«sto’s new Siriux XM Club Life station. Piggybacking on the announcement of his new clothing line CLVB LIFE, which started shipping apparel yesterday, this week has been a big one for the Dutch producer.

Club Life Radio is slated to launch in early 2012 and will feature a variety of EDM including progressive house, electro, trance and downtempo hand selected by TiÃ«sto himself. The station will air a countdown of TiÃ«stoâ€™s current favorite songs during a weekly special, â€œTiÃ«stoâ€™s Top Ten.â€ Other programming will include new and retro episodes of TiÃ«stoâ€™s â€œClub Lifeâ€ radio show, which currently airs on SiriusXMâ€™s Electric Area Saturdays at 10 pm ET.

CLVB LIFE launches with a collection of high-end tees inspired by light, color and symmetry, which are components of TiÃ«stoâ€™s epic performances. In addition to the online store, fans can check out the goods at Atrium in NYC and Miami and Kitson in LA. Definitely the Pacha attendees at TiÃ«sto’s show could have benefited from this sartorial direction!