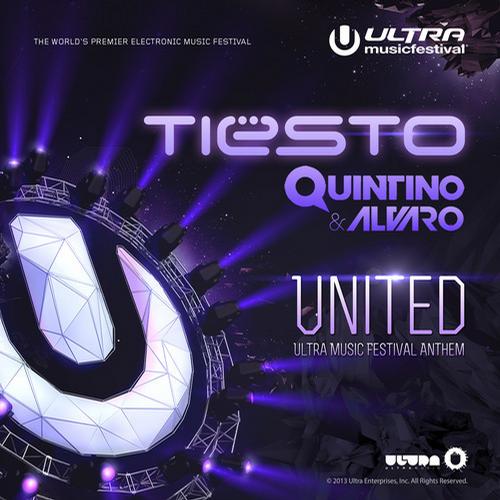 Tiësto, Quintino, & Alvaro team up to release the first of four Ultra Music Festival Anthems , ‘United’. This is the first official anthem for UMF, with the remaining three in the works from Benny Bennassi, Afrojack, and Avicii. Tiësto has been in the studio a lot lately, as well as on his ‘Club Life College Tour’ with Quintino and Alvaro. His recent tracks include a remix for Passion Pit’s ‘Carried Away’ and Zedd’s ‘Clarity’. He also just recently previewing a remix for Dada Life’s ‘So Young So High‘. Tiësto never stops working, and by teaming up with fellow Dutchmen Quintino and Alvaro, you get an anthem type track. There isn’t too much to ‘United’, but it will leave the crowds in Miami with a raucous response.

Behind the Scenes: Kaskade at Electric Zoo Festival 2010

A cool video of Kaskade behind the scenes for his trip to Electric Zoo Festival 2010.