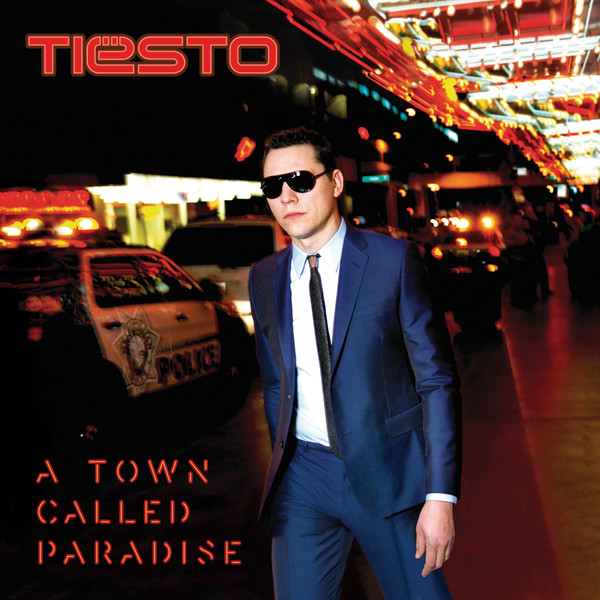 It is without question that Monday is the consensus worst day of the week, right? Wrong! When you’re spending Monday night at the Sirius XM offices, watching one of your favorite DJs play tracks of his brand new CD, it’s pretty hard to hate Monday. And that’s exactly how last Monday was spent. The world famous Tiesto stopped by the Sirius XM headquarters for an interview, to DJ a quick set live on the radio and take pictures with the lucky few that were allowed in. Most of the tracks played were all off his new album, A Town Called Paradise, but in standard Tiesto fashion, he did a great job of mixing in a few other stellar tracks. There were tons of great photos taken with the man of the hour, so if you were there keep an eye out on the Sirius XM Facebook page for the pictures. Tiesto’s takeover of Sirius hasn’t stopped yet, as he has his own station, Tiesto’s Club Life Radio, on channel 340.