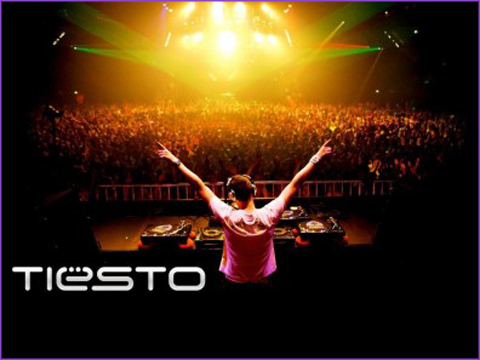 This review was given to us by Sean Smith: Avid trance head, DJ, and fellow Lafayette alum.

This past Saturday while fellow alumn J-Brown & DJ Robby P were shredding the decks back at Lafayette, I was amongst thousands of Chicagoans dancing my ass off to the sounds of none other than Tiesto. After a righteous opening set from DJ Gina Turner, Tiesto took the stage to his signature track ‘Kaleidoscope’ which set the tone for hours of music and intense visuals to come. If youâ€™ve never seen Tiesto live, be prepared for his crew to leave you mesmerized by the spacey visuals and blinding (and I mean that in a good way) lights. The man wasted no time showing us what heâ€™s made of, belting out a seamless mix of the latest and greatest house singles, Kaleidoscope tracks, pop remixes, and even some Tiesto classics. For anyone whoâ€™s not sure (previously me), Tiesto has left trance in the rear view and is a full-on house giant. Continue to read about his legendary set after the jump (read more). 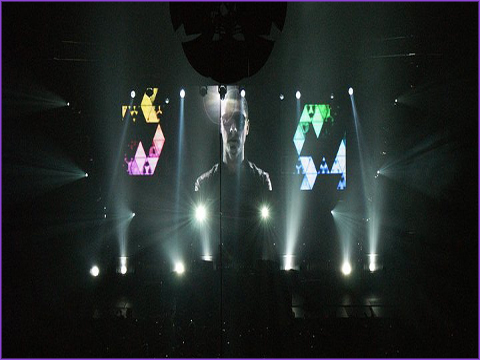 Early in his set, Tiesto dropped house staples like Steve Angello – ‘KNAS’, Michael Woods – ‘Dynamik’, and Swedish House Mafia – One (Congorock Remix). As he fired the crowd up, he let loose some absolutely filthy mashups, like Dirty South vs. Francesco Diaz & Young Rebels vs. Meck Feat. Dino – ‘Feels Like A No Fate Phazing Prayer’ (Axwell Bootleg), D.I.M. & TAI vs. John Dahlback – ‘Lyposuct Pyramid’ (Dirty South Mashup), and Steve Angello & Laidback Luke vs. Solid Groove – ‘This Is Be’ (Bassjackers Edit). Leaving no stone unturned, Tiesto also hit us with classics like ‘Traffic’ and ‘Silence’ (Tiesto Remix). UIC Pavilion erupted in unified song when Tiesto played â€œForever Youngâ€ (Steve Forte Rio Remix). (Interesting side note: Steve Forte Rio is one of Tiestoâ€™s clever aliases and an anagram for Tiesto Forever.) The #3 DJ in the world wrapped it all up with Kaleidoscope hit â€œFeel It in My Bones.â€ What a ride. 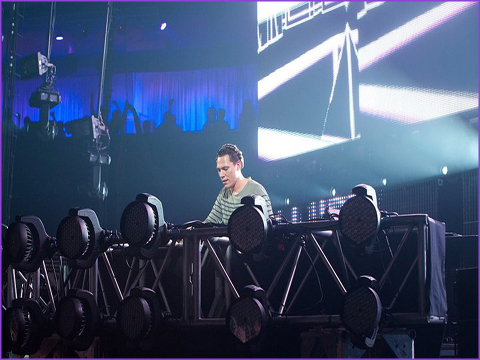 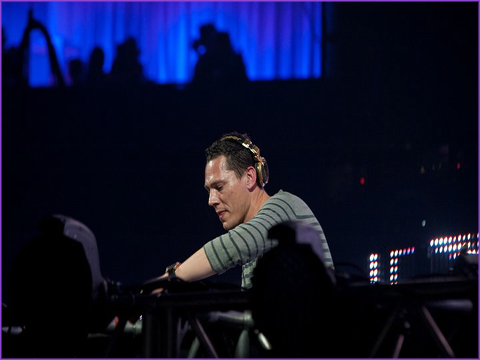 We also want to remind you, that if you go to a show and send us info from the show, we would be happy to give you a shout out in the write-up. This music scene is massive and we can definitely use your help!

New track preview released from Gregori Klosman for his new production Kameha.Â Another change in style as compared to his recent Sneakerz Muzik single Peacock…