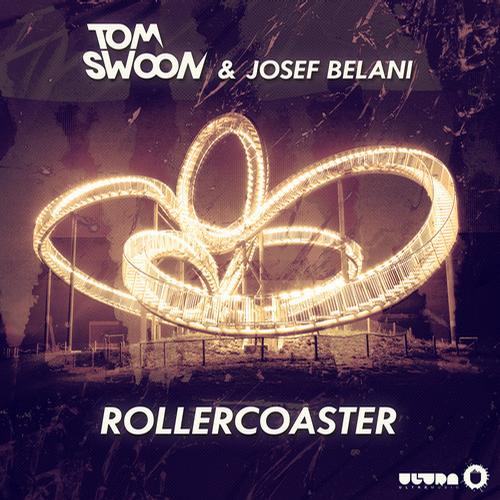 Tom Swoon joins forces with Italian stud Josef Belani to release ‘RollerCoaster’, a heavy hitting, drum line infused track. Swoon, usually known for his remix duties, produces ‘RollerCoaster’ and really doesn’t disappoint. Swoons last track with vocalist Amba Shepherd ‘Not Too Late’ was a major one and got remixed by many big names. The young polish producer has been under the radar if you only listen to ‘mainstream sh*t’, but is well known among the EDM community and you should be looking for him on main stages next year.

With his new single, ‘Africa,’ Ashley Wallbridge takes listeners on a wild ride as he navigates us through a multitude of sounds and rhythms….