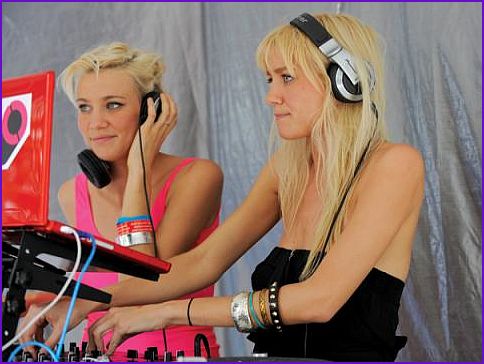 Instead of simply posting a song, I figured I would lend my own insights and briefly talk about something that is rarely brought up in dance music culture.Â  As of late, we have seen an onslaught of quality productions and fantastic DJ sets come from some amazing women. I am not pretending to have breadth of knowledge with regards to the female DJ realm. I am simply stating EO’s top 5 female DJs and producers at the moment. Mim and Liv of NERVO have been at the top of the list for quite some time now, and 2010 has been nothing short of legendary for these babes from Melbourne, Australia. Whether it be co-producing with David Guetta to produce ‘When Love Take Over‘, co-producing with Armin Van Buuren to produce ‘Not Giving Up on Love‘, or DJing at Armin’s VIP New Years party, these girls are hot as hell and extremely talented. Stay tuned for an EO interview with NERVO over the next week or so, and check out their monster originals below.

Read more to see the next four! 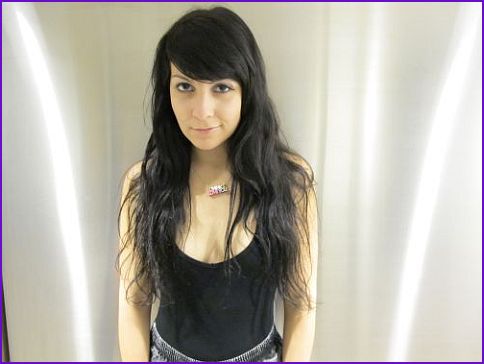 Gina Turner was literally and figuratively on fire in 2010. Hailing from NYC, she is a fantastic DJ technically and also a complete and utter “audiophile”. She has an affinity for many of the more popular DAW’s (Digital Audio Workstation) and certainly knows how to use them. 2010 has seen her perform opening sets for none other than Tiesto, and team up with Laidback Luke to form their new production outfit; Nouveau Yorican. I happen to love her because her latin/tribal sounds are cool as hell, and to imagine a girl producing tech house is super hot in and of itself! Check out her and Luke’s track ‘Boriqua’ below! 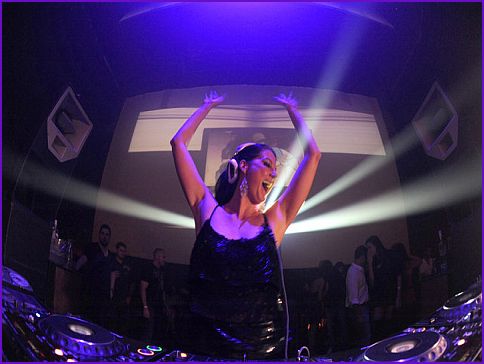 Sydney has had numerous releases on mau5trap aka Deadmau5’s label, and has had a bunch of big singles that have made their way to the top of Beatport. Her originals have been supported by the likes of Tiesto, PVD, and Funkagenda just to name a few. She is even creative enough to take the theme song of ‘TrueBlood’ and give it a nice remix called ‘Bad Blood’. Check it out below!

Tamara Hunkeler is a Swiss producer and DJ hailing from Lucerne, Switzerland. Dinka’s productions consist of stomping house grooves, combined with catchy melodies and spherical harmonies. In 2008, Dinka was first noticed and signed to S2 records and now is releasing her productions through Anjunabeats, Above & Beyond’s record label. Tamara will start to tour in 2010 more and more the international club scene to show not only her talent as musician but also her talent as DJ. Below is a sample from her most recent EP ‘Violet‘ released on Unreleased Digital . It came out on Beatport December 10th and out on itunes December 23rd. Beautiful progressive bliss right here, check it out below. 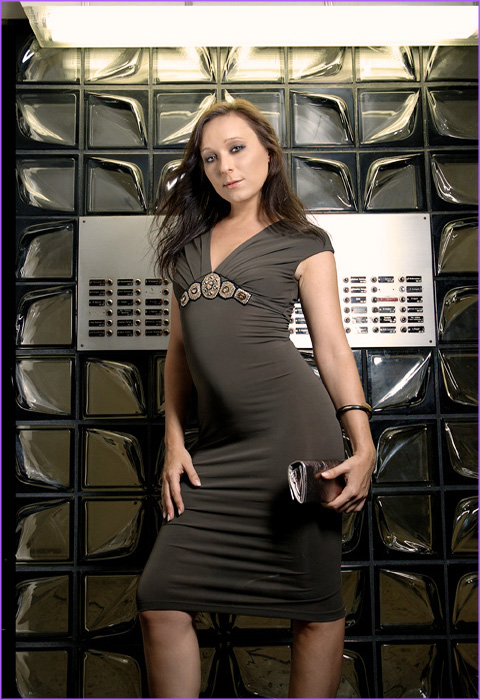 Tatana Sterba goes under the alias DJ Tatana. She was born in 1976 and moved to Switzerland in 1980 with her family. It is there where she crafted herself into one of the biggest Swiss dance chart successes. She is known for her euphoric and elevating trance productions and has continued to release successful albums and singles where the listener can dive into full, beautiful electronic harmonies and is sent to the seventh heaven of trance. Check some out below.

tyDi’s mind-blowing track ‘Stay’, featuring the vocals of Dia Frampton from The Voice is now available on iTunes. One of our all time favorites,…