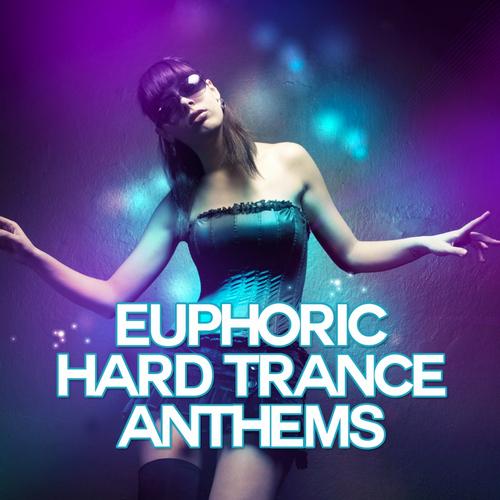 If lately you have felt a little disappointed in the trouse-y trance anthems that have been flooding the music market, look no further than Traffic Records’ Euphoric Hard Trance Anthems compilation. The sixteen track album delivers the fast bass and layered sounds many major mainstream releases have been lacking. Each anthem showcased on the album hovers around 142 BPM, the slowest track only dipping down to a 138 BPM and gives Armin‘s diluted ‘Who’s Afraid of 138‘ movement a serious run for its money. Featuring productions from names such as Carl Nicholson, Scott Attrill, April and Nick Sentience, this album is sure to diversify your library and keep you on the edge of your seat with its pristine under-the-radar content.

Fenech Soler, an up-and-coming group from the United Kingdom have released preview of their newest single ‘Magnetic’. With some fantastic vocals, this track already…