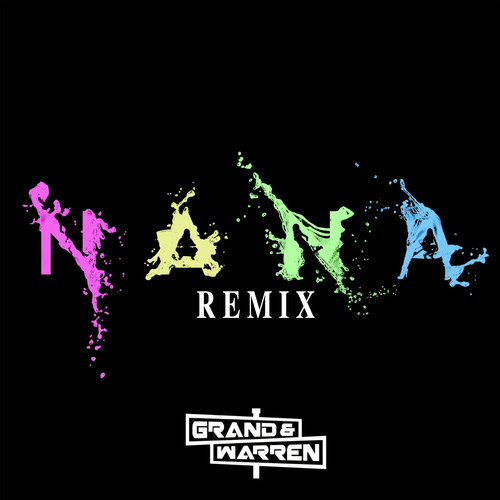 Grand & Warren is a DJ duo comprised of James Alexander and Gary Rabbitt. The duo has already made appearances at some of America’s biggest and most notorious clubs such as: Pacha NYC, Cielo, Highline Ballroom, LIT Ultra Bar, 4sixty6, Bliss and Club Liquid. They also ended their 2013 breakout year with a bang by providing support to last year’s #1 voted DJ in DJ Mag’s Top 100 DJ Poll Hardwell at Pier 94 in NYC. Oh yea, and they played alongside Robbie Rivera, R3hab and Unmet Ozcan during Miami Music Week.

Grand & Warren like to sprinkle their sets with a medley of house music ranging from progressive to progressive electro to progressive drums. Add to the mix their original track ‘Tres’ and their remix of Tritonal’s ‘Now or Never’ featuring Phoebe Ryan and you have a recipe for a dynamic DJ duo ready to bring the heat in 2014. All that being said, we introduce to you their latest track, ‘Na Na (Grand & Warren Remix).’ A manic big-room track containing R&B and vintage electro-grooves.

This picture was from when Thomas Gold tore up Pacha NYC a few weeks ago. Here is his set from his weekly radio show…