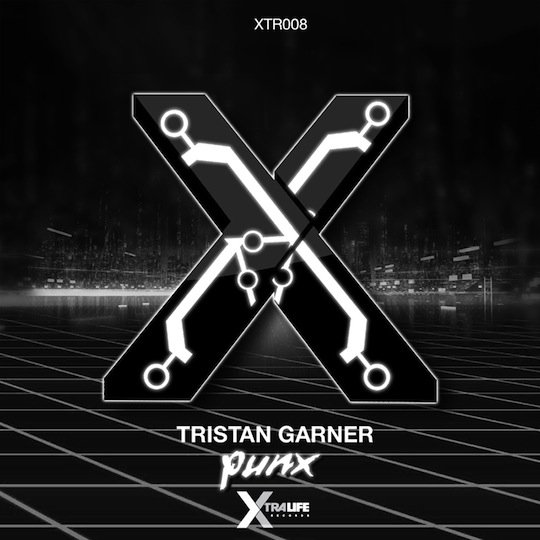 A preview of this chune was leaked a couple weeks ago where Garner acknowledged that Punx is in fact a tribute to Daft Punk. Garner cites the french duo as a major influence in his musical career, not sure there are many French DJ/Producers that aren’t majorly influenced by these guys.

With massive productions like Bounce, Raven, and Overdrive in 2011, we see big things on the horizon for Garner. Punx is a great way to start off 2012 and its always refreshing to see an artist pay tribute to another that wouldn’t necessarily be considered the same type of sound.

It’s all about the big room acid. J-Trick and Jayyfresh deliver one of the most dynamic electro house tracks you’ll be able to find…