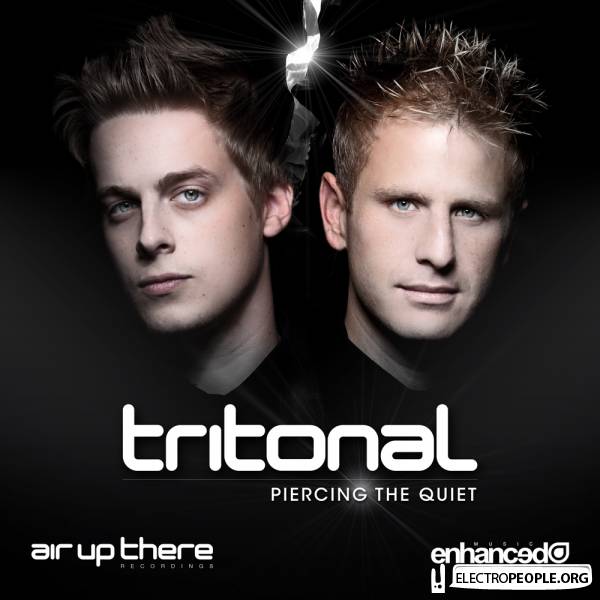 Tritonal has emerged from relative obscurity in early 2007 and in just a few short years Tritonal has become one of the most recognizable names on the modern trance and progressive world stage.Â Both exceptional talents in their own right, Chad Cisneros and Dave Reed formed a prolific music production partnership from opposite ends of the United States which exceeded all expectations and proved to be a creative match made in heaven.

They recently came out with their latest album ‘Piercing The Quiet‘, which has been receiving huge attention from top DJs like Armin van Buuren, Above and Beyond, Markus Schulz and more. My favorite song from the album is ‘I Can Breathe’ with Jeza on the vocals, which is why I am posting it now. Absolutely beautiful!!!!