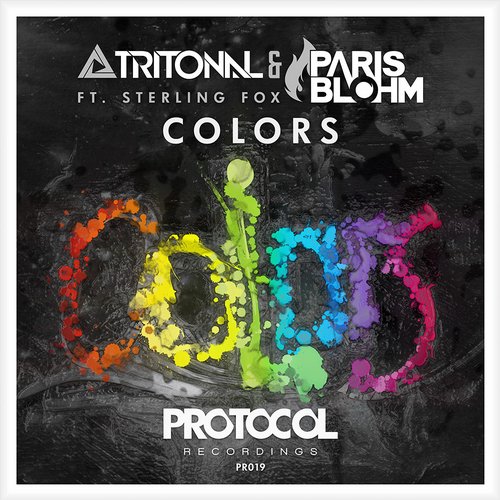 Tritonal and Paris Blohm mark their debut on Nicky Romero’s label ‘Protocol Recordings’ with their collaboration for the release of ‘Colors’ with American singer Sterling Fox adding the vocals. Tritonal are the producer/DJ duo consisting of Chad Cisneros and Dave Reed based out of Austin, Texas, these two have gained a big fan base and played some of the biggest Electronic music festivals in 2013. Paris Blohm is a producer and L.A. native who after producing for seven years finally broke onto the scene in 2012, gaining support from some of the biggest names in Electronic music such as Tiesto and Hardwell. ‘Colors’ starts out with a great melodic buildup of big room progressive house followed by intricate energetic breakdown, with beautiful vocals from Sterling Fox to give progressive house fans a track to enjoy the start of 2014.

Any complaints about the weather? Nope, didn’t think so. It’s beautiful out and that means festival season is on the horizon. Check out the…