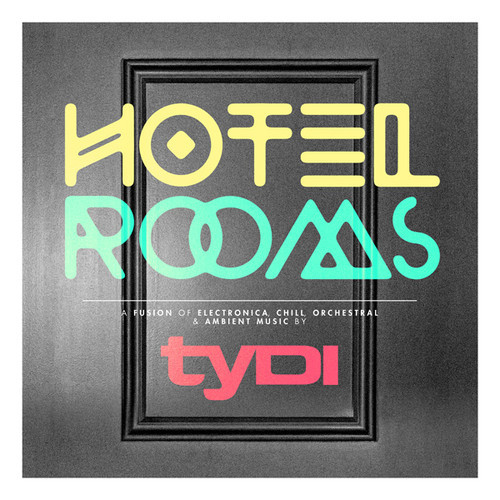 tyDi has released the teaser to his upcoming album ‘Hotel Rooms’ and it’s nothing short of spectacular. Shying away from EDM, tyDi explores a mix of chilled out ambient, orchestral , glitched up electronica and everything in between. This album will show the world tyDi’s world renowned talent, and you will truly see the real tyDi fans support it. Sometimes we get so sick of the typical drop and monotonous sound in EDM these days that we think this album will be a huge refresher for many TRUE electronic fans. A lot of tracks today are not produced with passion, but rather to get played in front of crowds. ‘Hotel Rooms’ was produced with tyDi’s passion and we will all get to experience it November 22nd.

tyDi:“With this album, I bring 25 songs that I hope will capture your hearts, imaginations, and take you to places far away from here. It’s for those cold nights at home away from the clubs – or for me personally, the seemingly endless nights on planes, and living alone in hotel rooms during my world touring. With songs like this I don’t need to simplify or reduce the intellectual content just so it’s more accessible to the majority. The album includes some of my more known chill pieces like ‘Ariana’, ‘Her Lullaby’ and ‘The Moment it Breaks’, but there’s also a huge amount of brand new pieces that you will have never heard before.”

Did you think that things were a bit quiet on the TiÃ«sto front lately? Well never fear, not only is he headlining Ultra on…