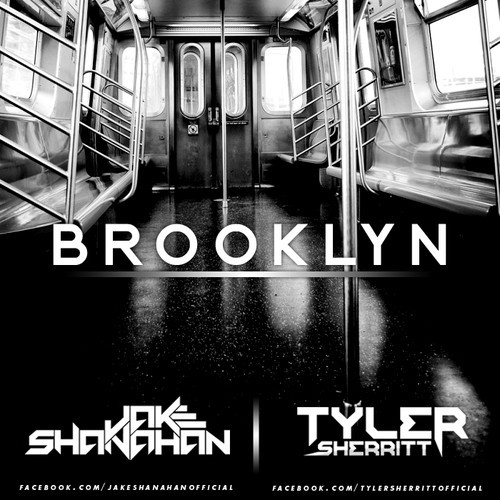 Coming off of a two hour live set for EO’ monthly event on Mixify, this young Alaskan has been working tirelessly in the studio with some major producers to put out his own original tracks. With a few singles under his belt already, ‘Maze’ and ‘Lux in Tenebris’, Sherritt just released his new track with Jake Shanahan, ‘Brooklyn’, as a free download. Sherritt focuses on his production value and is well on his way to creating his own signature style. Be on the lookout for Tyler Sherritt who is DJ’ing with headliners such as Dash Berlin and Armin van Buuren in the near future!

Just over two weeks ago on Friday, August 23rd we decided to cover an event that was a little, let’s say, out of the…