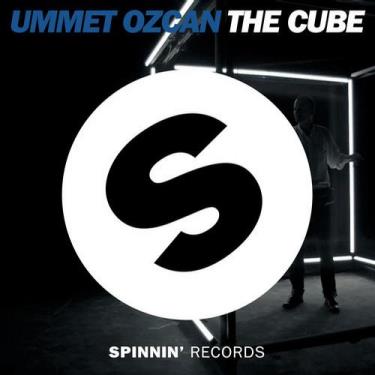 It is indeed confirmed that Ummet Ozcan has an affinity towards perpendicular geometric shapes; first, he released ‘The Box,’ and now he bestows upon us ‘The Cube.’ Despite the difficulty in avoiding comparing and contrasting the tracks due to their similarity in titles, ‘The Cube’ is a more commercial house version of ‘The Box.’ At first listen, it sounds as though ‘The Cube’ could be a ‘Box’ remix; listen to ‘Cube’ starting at the 0:27 mark and ‘Box’ at 1:30 and tell me the sounds Ummet prefaces the deep base line with are not similar! Both tracks follow a similar formula for build-ups and drops; however, ‘The Box’ incorporates more intricate melodies and rifts, whereas ‘The Cube’ has a grander, stadium feel. With his new track, Ummet appears to be exploring sounds trademark to other genres, breaking away from his trance and progressive foundation. After comparing the two the eccentricities and layers present in ‘The Box’ stand out compared to the ‘Big Room’ flat feel of ‘The Cube.’ What do you think?!