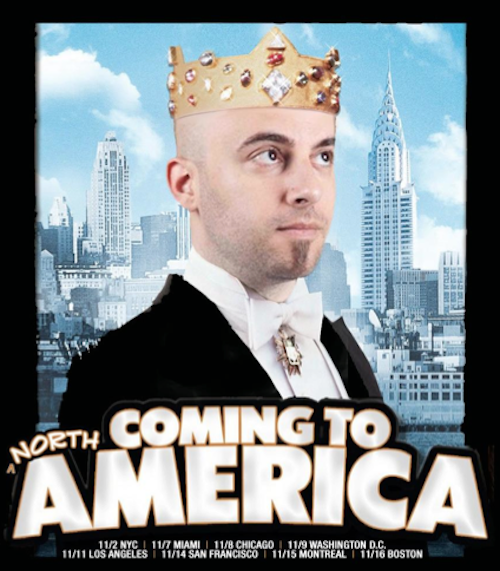 Having just wrapped up an unbelievable Ibiza season which saw him play some of the islands best parties, Spanish native UNER is coming to America to play a string of high profile club gigs on both coasts.

On the heels of releasing his first full length album on Solomun’s legendary Diynamic imprint, UNER recently put together a mix for the DJ Awards in Ibiza, where he won the award for Best Newcomer in 2013.

Armed with the skills and tracks to impress both domestic underground newcomers and discerning, long-time house heads, UNER’s tour is destined to create a serious buzz amongst club-goers. He is what they call a DJ’s DJ, whose setup is constantly evolving to insure the highest level of live creativity.

Here is Electronica Oasis’ Top 10 Tracks for the month of April in no particular order. 1) Arty & Mat Zo – Rebound 2)…