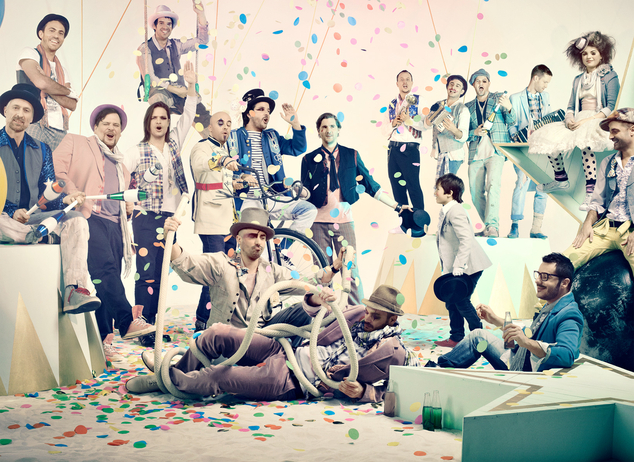 As another Summer season approaches on the legendary club paradise that is Ibiza, there cannot be anything but high anticipation for the crazy parties that will ensue. For those of you who have been to Pacha Ibiza on a Sunday in the past two years, the name Vagabundos should ring a bell and bring a smile. Returning for a third season the music militia that is Vagabundos returns to their Sunday residency at Pacha led by their fearless leader, Luciano. With what is nothing short of a chaotic experience filled with the best house and techno producers from around the world, this summer promises Sunday to be many people’s favorite day in the week. Also announced are the artists that will be joining Luciano and his weekly residents, and let me point out, it is a MASSIVE lineup. For those of you lucky enough to catch a Vagabundos party this summer, prepare for an experience of musical elation.

Spaceman, Astronaut, yeah all the same. It’s been non-stop for Blasterjaxx, just pumping out quality track after quality track. This one is absolutely ridiculous,…