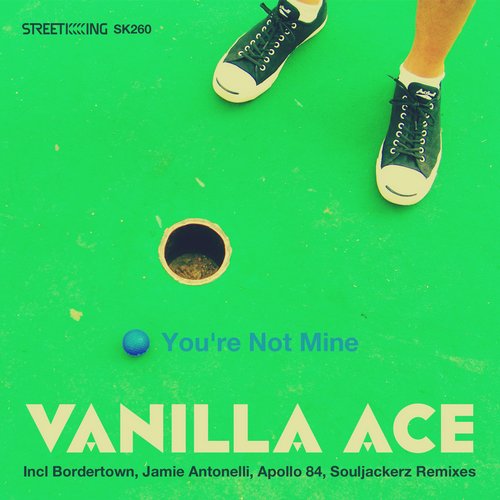 With a breakout 2012 and a huge 2013 for London’s Vanilla Ace, it comes as no surprise that so many artists jumped at the chance to remix his Fall 2013 release, ‘You’re Not Mine’. What we have here is here is a remix compilation album from the Street King record label featuring remixes from Bordentown, Jamie Antonelli, Apollo 84, and Souljackerz.

All four remixers do an excellent job of keeping with the momentum of the record’s originally intended vibe while still doing just enough to inject their own flavor but not overdoing it. Of particular interest is the Souljackerz remix that really ups the ante for what turns out to be a super energetic take on the track.

A nice track from Kaskade, and he is giving it away for free download. Really loving the breakdown at 2:30. Kaskade puts out an…