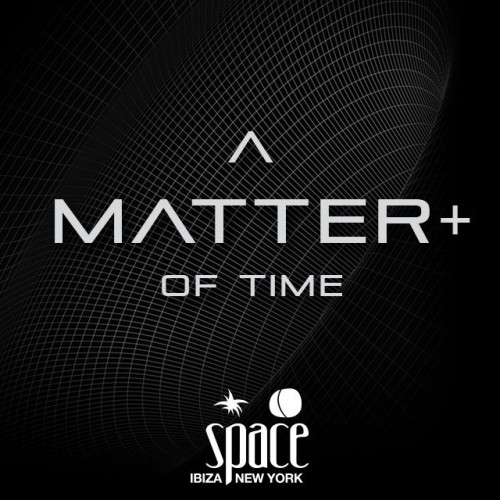 After a few hours on Space Ibiza NY‘s dance floor, my friend finally nailed the atmosphere in one word: spectacle.

Everywhere you looked was a feast for the eyes and ears. The Funktion-One soundsystem challenges the best clubs in New York for the top ranked spot in sound quality. To truly experience the power of these crisp speakers filled with hard, banging techno, you had to make your way through the crowd surrounding the bottle service tables and bar and sneak through to one of the side ramps to get down to the dance floor. The tables were not sectioned off in any real way, allowing guests to mingle with one another. Although the place was packed, it felt comfortably crowded for an afterhours club in Manhattan.

The crowd was definitely not the Pacha crowd, as many had feared, given the proximity of the club to the other Ibiza original. Where Pacha has developed into a raging big room house party catering to the young and neon-clad, Space seeks to fill an otherwise empty niche in the New York nightlife scene: quality, underground music for the affluent older crowd. The unmarked outside of the club adds to its delightfully sketchy exterior allure, revealing a luxurious experience within.

We were some of the youngest people in a club that attracted a lot of Europeans, no doubt thanks to the well-known name. But with that also came maturity; as a young woman, it did not feel like a meat market. The staff was polite and respectful, if a little overwhelmed with the massive popularity the club has gained in such a short amount of time.

The effort they put into the club’s technical construction is also apparent. Other than the speakers, the lasers and lights were well-crafted and spectacular, the numerous disco balls shifted and sparkled, and coat check was handled by a tablet checkout system. The bizarrely-clad dancers, both male and female, undulated suggestively on a lit platform in the center of the room that was eventually taken over by shirtless men and midriff-baring women. That’s another thing about Space, it caters to the gay and straight crowd obviously. Maybe it’s the European touch, but the two crowds don’t feel separated here like they do at other clubs, that often have dedicated gay nights and remain predominantly straight on the usual Friday and Saturday. Instead, Space feels welcoming for everyone.

But let’s get down to the nitty-gritty: the music. Despite the hype and the see-and-be-seen environment, people were shouting for Victor Calderone when he appeared in the booth around 3am. Calderone has declared Space as the site of his new residency, MATTER+. He opened his set with ‘The Journey Begins’ and proceeded to bring us on a journey of techno. One of our favorite tracks of the night was Arjun Vagale‘s ‘Total Recall’ which spirals into that high-energy techno drop that we’ve been craving. Vagale is part of India’s up-and-coming techno scene, and we’re excited to see him getting some airplay by big names like Calderone, and the crowd really responds to it. Around 5am, he dropped another one of our new favorites, Jel Ford‘s ‘Backyard’ which was just released on Drumcode. This track is another powerful production designed to be heard in cavernous, epic spaces.

All in all, if you’re looking for a club experience that really feels like you’ve been transported to Ibiza, Space is the place for you. Space is only a few weeks into their New York invasion, but with Deep Dish coming up for Halloween, we expect big things to come for this nightlife newcomer.

Oh yeah, and they gave out free fans. 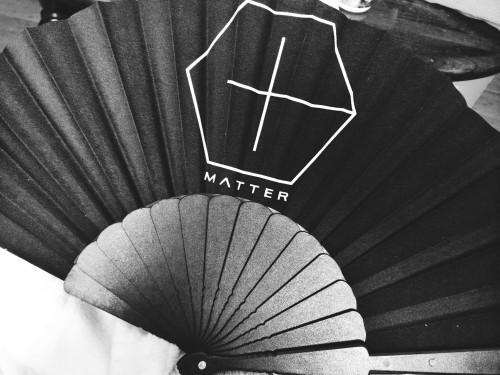 Melbourne Bounce is a subgenre of house music that has been increasing in popularity everyday. It is known for its Dutchy horns, chopped vocals,…