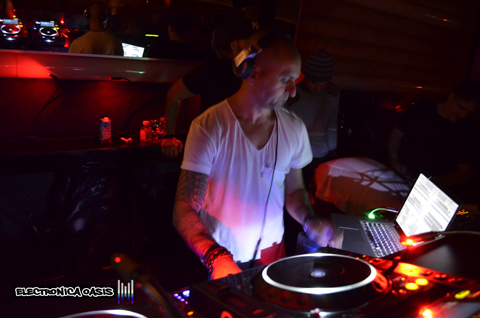 Every Thursday Dance.Here.Now showcases some of the biggest names in dance music, previously having the likes of Carl Cox, Dirty South, Sebastian Ingrosso, Steve Angello, and Seth Troxler among others grace Cielo’s DJ booth. This past Thursday night in the famed Meatpacking District was no exception for the return of New York underground hero and Brooklyn’s own Victor Calderone. Cielo, known for consistently booking the world’s top underground DJ’s and ranking in DJ Mag’s top 100 clubs (#34) year-after-year (#4 in the country according to Clubplanet), is a small venue that houses a maximum capacity of 350 people, yet boasts one of the best sounding systems in all of NYC. Little to my surprise, that 350 person capacity was easily met for Calderone’s performance, and in typical meatpacking district style it was a crowd of some of NYC’s best looking and hardest partying people. Combine that atmosphere with the flawless transitions and deep, driving track selection that Calderone is famous for and you have yourself the hottest party in NYC that was a cut above the rest.

The Dance.Here.Now parties have consistently been the best Thursday night party in NYC and if you have not yet attended be sure to check out their upcoming events and more from the night after the jump. Also check out our Facebook for the entire album of pictures from the night (click here)!!

Label owners, up and coming local DJ’s and producers, and party people all came out to pay homage to the underground legend that is Victor Calderone, and he did not disappoint. One of the biggest highlights was when Calderone wrapped his set up with what has become a notoriously well-known track in the NY underground scene in recent months: Mark Fanciulli- “The Tide” (Joris Voorn Edit), which features an easily distinguished dark vocal “And the wind can howl and blow your house down..your house down!” (See the video of Calderone dropping the track on NYE at Pier 94!) 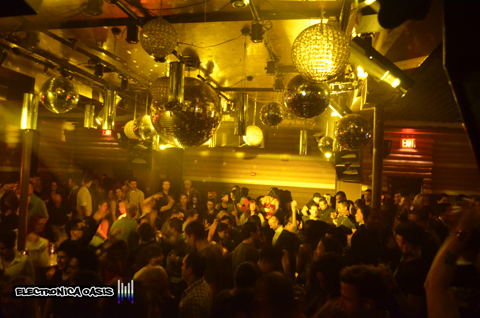 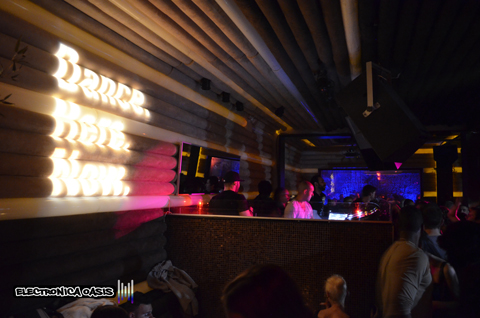 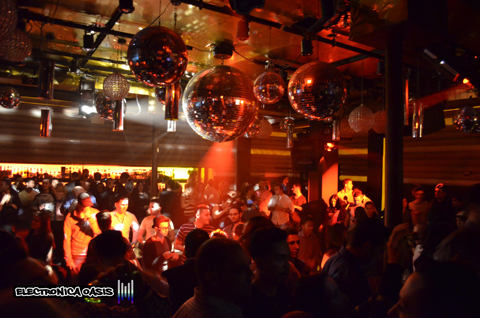 Adam Beyer brings a dose of his dark Drumcode-style techno to this underground hit by Tiga and Audion, ‘Let’s Go Dancing.’ If you haven’t…