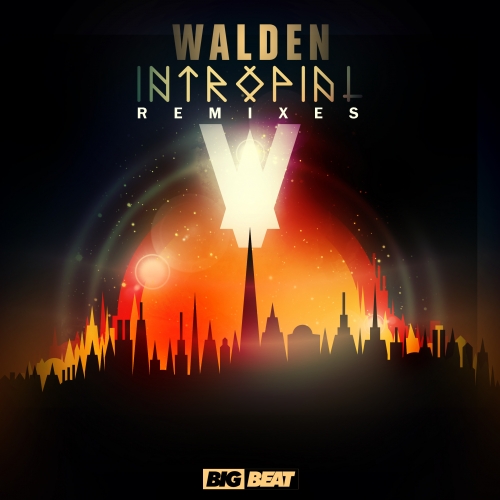 At just 20 years old, the Vermont native Pierce Fulton has had an ideal college life. The American producer has fulfilled every college kid’s wildest dream only to return to the classroom to balance his education with his professional touring schedule. His music has summoned the support of Tiësto, Above and Beyond, and Paul Oakenfold to name a few. 2012 was a great year for Fulton, mainly for his range of production and willingness to dive into a mind-bending variety of genres even within the same set. His ‘Sink or Swim’ EP was also a massive success. Fulton’s ‘Get Weird’ podcast on Sirius XM further rallies attention to his unbelievable skills. We always love to support DJ’s from the East Coast, especially when they have talent like Pierce.

Showcased on Above & Beyond’s Group Therapy on Friday , Pierce Fulton’s remix of Walden’s Intropial is gaining steam in the dance music world. Pierce Fulton adds tribal drum sections while accentuating the vocals with a heavy breakdown that will have you dancing from beginning to end. Look out for Pierce in 2013, he is definitely an artist on the rise.

The Masked Men Of EDM

Maybe they aren’t comfortable with the spotlight. Or it could be they like adding an element of mystery. Maybe they do it for kicks….